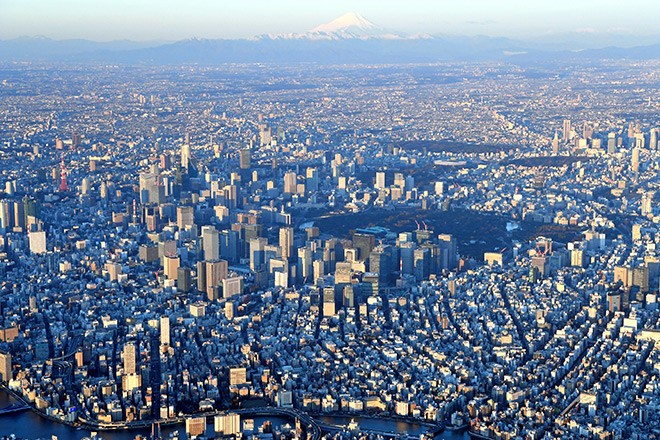 Tokyo reported 154 new COVID-19 cases on Sept. 27, down 148 from a week ago, as well as 11 deaths from the disease caused by the novel coronavirus.

The tally brought the daily average of new infections in the capital over the week through Sept. 27 to 341.6, or 44.3 percent of the figure for the preceding week.

It was also the 36th consecutive day for the number of new cases to drop from the same day a week earlier.

The deaths were of patients ranging in age from their 40s to 90s.

The number of serious cases in the capital requiring ventilators or extracorporeal membrane oxygenation, also known as an ECMO lung bypass machine, dropped by four from the previous day to 125.