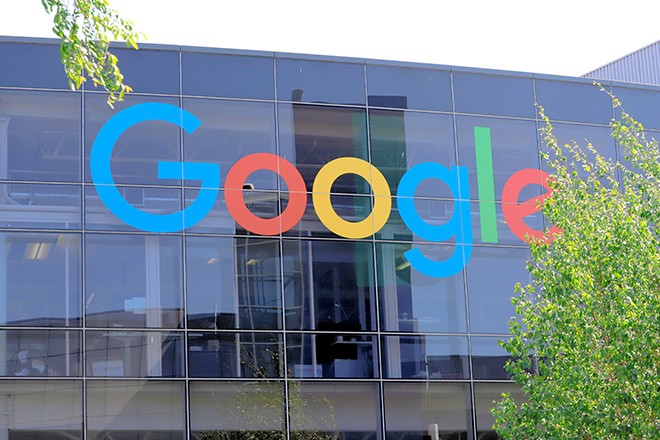 SYDNEY--Australia’s antitrust watchdog called for powers to curb Google’s use of internet data to sell targeted ads, joining other regulators in saying the firm dominates the market to the point of hurting publishers, advertisers and consumers.

The comments, in a report published on Tuesday, puts Australia alongside Europe and Britain where regulators want to stop the Alphabet Inc unit trouncing rival advertisers by using the data it collects from people’s online searches - including on maps and YouTube - to place marketing material.

The U.S. justice department is meanwhile preparing an anti-monopoly lawsuit accusing Google of using its market muscle to hobble advertising rivals, according to media reports.

“The Europeans and the U.K. are consulting on such laws at the moment and we’re going to be trying to align with them over the next year,” Australian Competition and Consumer Commission (ACCC) Chair Rod Sims said in a Reuters interview.

Already this year Google said it was poised to withdraw core services from Australia over a law--also recommended by the ACCC--forcing it to pay media companies for content that drives traffic to its search engine. It ultimately inked deals with most major outlets.

Google said, following the report, that its advertising arm supported over 15,000 Australian jobs and contributed $2.45 billion to Australia’s economy annually.

“As one of the many advertising technology providers in Australia, we will continue to work collaboratively with industry and regulators to support a healthy ads ecosystem,” a spokesperson said.

Treasurer Josh Frydenberg, who commissioned the report, said the government would consider its findings and recommendations.

While the U.S. justice department would likely use existing competition law against Google, the ACCC said in its 200-page report that Google’s dominance of Australian online advertising was so entrenched that existing laws were insufficient to rein in any anticompetitive behavior.

More than 90 percent of clicks on Australian internet ads were at least partly the result of one of Google’s offerings in 2020, the regulator said.

The ACCC said the U.S. company benefited from vast amounts of internet user data from its search engine, mapping and YouTube video streaming services, and must be made to clarify publicly how it used that information to sell and display advertisements.

It also wants special powers to address the imbalance of advertiser access to consumer data, such as introducing a rule that would stop a company from using data collected by one part of its business to sell targeted advertisements via another part without a rival company getting the same benefit.

Sims said he expected the global push to increase regulation of Google’s advertising business would raise the chances of cooperation between the U.S. internet giant and the regulator.

“We don’t want to stifle innovation, we don’t want to have any negative effects, we just want to promote competition, reduce entry barriers, so that consumers get a better internet, better transparency about what’s going on, and companies aren’t paying too much.”