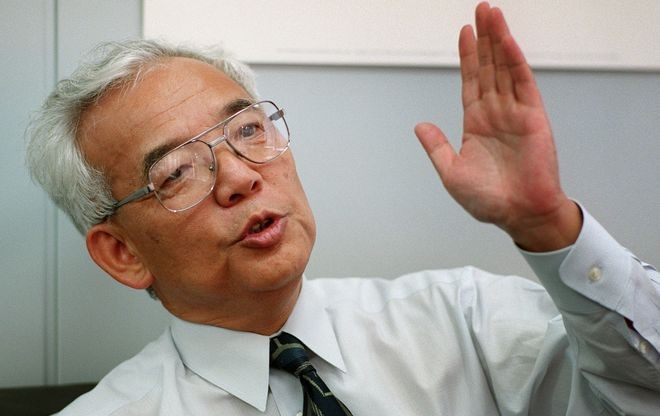 Manabe and Klaus Hasselmann “laid the foundation of our knowledge of the Earth’s climate and how humanity influences it,” the awarding committee said Oct. 5 Japan time.

Giorgio Parisi, the third winner, is rewarded for his revolutionary contributions to the theory of disordered materials and random processes, the committee said.

This year's prize recognizes new methods for describing complex systems characterized by randomness and disorder, and predicting their long-term behavior, it said.

This is the 28th time a person born in Japan has won a Nobel prize, and the 12th time for physics.

Takaaki Kajita, who heads the Institute for Cosmic Ray Research at the University of Tokyo, was awarded the Nobel Prize in Physics in 2015.

Akira Yoshino, a fellow of Asahi Kasei Corp., won the Nobel Prize in Chemistry in 2019, along with John B. Goodenough and M. Stanley Whittingham, “for the development of lithium-ion batteries.”