Ruling on rights violations of deported Sri Lankans to stand 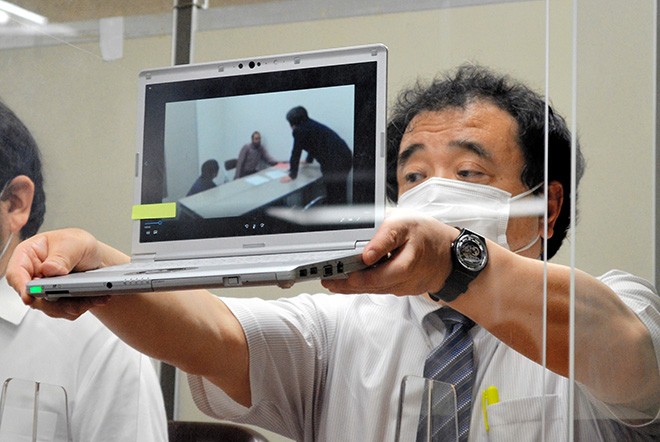 The government will not appeal a court ruling that found its immigration agency had violated the constitutional rights of two Sri Lankans who were deported in 2014, sources said.

The government had until Oct. 6 to appeal the ruling to the Supreme Court.

The two Sri Lankan men had appealed the Justice Ministry’s decision to reject their refugee status applications. But the Immigration Services Agency of Japan “intentionally delayed notifying the two that their appeals had been rejected,” giving them no time to take the case to court, the Tokyo High Court ruled on Sept. 22.

The court said immigration authorities knew about the rejected appeal decisions for 40 days or more before the men were notified--a day before they were deported.

The court ruled the immigration agency “violated the (Sri Lankan) men’s right to access a court as is guaranteed by Article 32 of the Constitution.”

“Robbing someone of an opportunity for a judicial judgment should not be permitted,” the court ruled.

The plaintiffs also will not appeal, meaning the ruling will be finalized.

In January this year, the Nagoya High Court handed down a ruling in a similar case, saying immigration authorities’ handling of a different Sri Lankan man was illegal.

He was also deported the day after being notified that his appeal of a rejected refugee status request had been refused.

Following that ruling, immigration authorities revised their rules so foreigners would not be deported until at least two months after being notified of the results of their appeals.

Based on these changes, the government is believed to have judged there was no reason to appeal the Tokyo High Court’s ruling.