Fiscal hawk in Finance Ministry gets under the skin of Takaichi 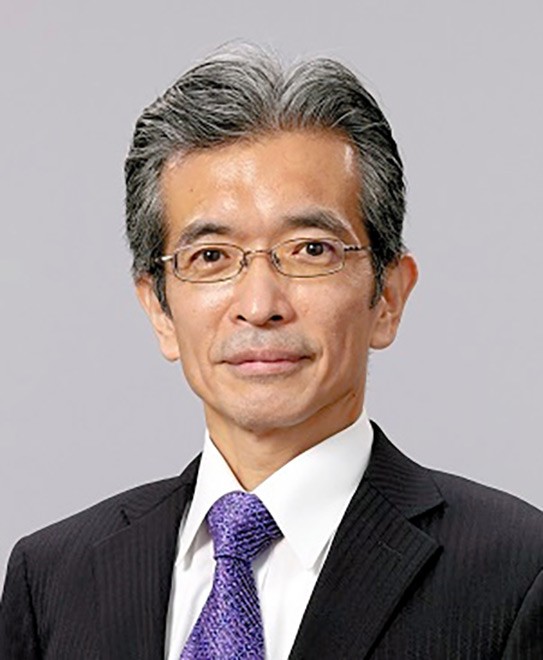 The Finance Ministry’s top bureaucrat has drawn the ire of ruling bloc leaders by writing a magazine article that describes as disastrous the new government’s spending plans to bolster the pandemic-hit economy.

The 10-page article penned by Koji Yano, administrative vice minister of finance and a known fiscal hawk, was carried in the latest issue of the Bungei Shunju monthly magazine. It was titled, “The vice finance minister warns that Japan’s finance would collapse if things are left in the way they are now.”

Chief Cabinet Secretary Hirokazu Matsuno said at an Oct. 11 news conference that the government understands that Yano gave his personal views in the magazine article.

When asked about the possibility of Yano being fired for publicly opposing government policy, Matsuno declined to comment further.

It is highly unusual for the highest-ranking bureaucrat in any ministry to contribute an opinion piece for publication.

But Yano is known for giving his candid opinions to politicians.

In the article, Yano condemned the plan to spend tens of trillions of yen to stimulate the economy and the proposal to freeze the longtime target of achieving a primary balance surplus.

He also railed against pledges by some political parties to reduce the consumption tax rate of 10 percent to ride out the economic slump in the runup to the Lower House election expected on Oct. 31.

“These ideas give the impression that Japan has an unlimited amount of money in its coffers,” he wrote.

In describing the nation’s deeply troubled fiscal health, Yano noted that the Japanese government’s long-term debt has already hit 973 trillion yen ($8.6 trillion), by far the largest in the developed world.

Shunichi Suzuki, the finance minister in the newly formed Fumio Kishida Cabinet, indicated he would not make a big deal about Yano’s actions. Suzuki said Yano had obtained prior approval for the article from his then boss, Taro Aso, Suzuki’s predecessor.

But Takaichi, who advocated freezing the target for a primary balance surplus during the LDP’s leadership race last month, showed that she, too, can be quite outspoken.

On a TV news show on Oct. 10, she criticized the magazine article and its author, saying, “It’s outrageous if you are unable to help out troubled people and are unwilling to invest in children because you are fixated on a primary balance.”

Yano served as an aide to Yoshihide Suga when he was chief Cabinet secretary.

When Suga was prime minister, Yano was promoted to the Finance Ministry’s highest-ranking bureaucratic post in July, a first for a graduate of Hitotsubashi University. The Finance Ministry has traditionally been dominated by graduates of the University of Tokyo.

During the LDP presidential race to succeed Suga, Kishida called for expenditures totaling tens of trillions of yen for economic measures.

As prime minister, Kishida on Oct. 8 ordered the compilation of a “comprehensive and ambitious” economic package.

After the magazine article was published, Kishida said Yano is welcome to give his views.

“But once the direction we will follow is determined, I expect government officials to cooperate with the policy line,” Kishida said on the same TV program on Oct. 10.