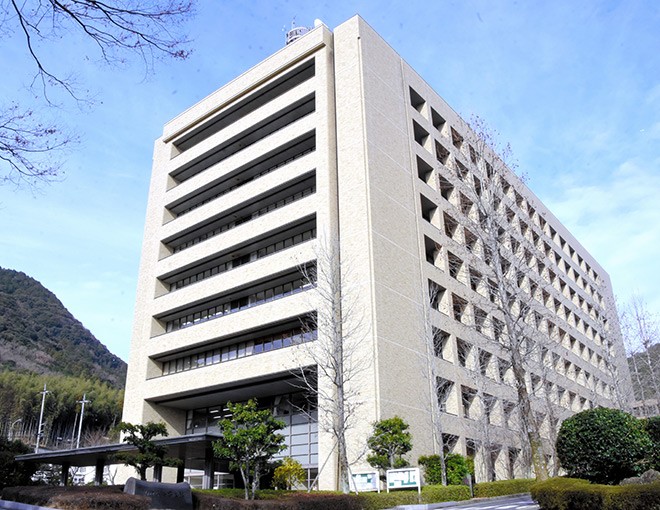 The prefectural police plan to punish the man in his 40s for violating the department's internal rules. They are also investigating him for allegedly violating the Local Public Service Law, which imposes confidentiality obligations on local government employees.

The chief inspector worked at a police station in Yamaguchi Prefecture until this spring, according to investigative sources.

He allegedly used his personal smartphone to save images of autopsied bodies taken for investigations he was involved in during that period and sent the data to his female acquaintance on numerous occasions, the sources said.

At the time, the man was involved in investigations into cases and autopsies as part of his duties, according to the sources.

The leak came to light after a relative of the female acquaintance reported a separate problem the woman had with the chief inspector to the prefectural police.

Police checked the communications logs of the man’s smartphone and found that he sent images of bodies to the woman via the Line messaging app on several occasions, the sources said.

Police are questioning the man about his motive.

The prefectural police’s internal rules prohibit police officers from saving documents and information concerning investigations into their personal devices and leaking them to a third party.

The National Police Agency’s guidelines on disciplinary measures also stipulate that police officers will be disciplined if they leak personal information of victims and other data that must be kept confidential for investigations or take other actions that put such information at risk of being leaked on the internet.