TSE moving to extend trading by 30 minutes from 2024 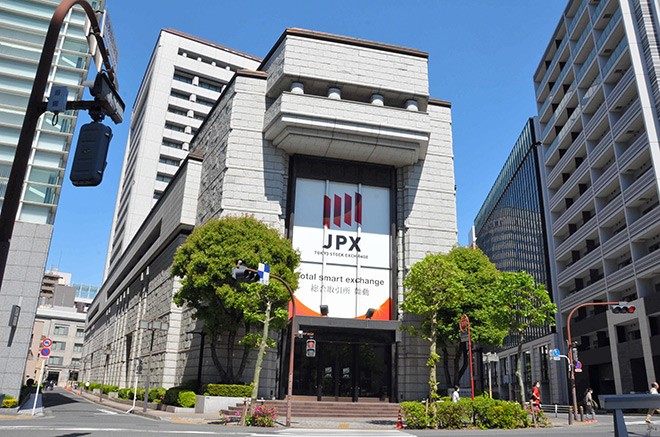 The Tokyo Stock Exchange is weighing a drastic change to the way it conducts business with plans to extend its weekday trading hours by 30 minutes, upending a custom that has been in place for 70 years.

A report compiled by a working group and released Oct. 15 said that the envisaged extension would not impose an undue burden on those who use the exchange.

Under the new arrangement, the bell for the close of trading at the TSE would ring at 3:30 p.m., instead of 3 p.m. as is currently the norm. The TSE trades for five hours each weekday.

Concerns had been expressed about extending trading hours on grounds it would place an additional burden on securities and other companies that calculate the standard prices for investment trusts that they manage after trading ends.

The exchange is seeking to implement the new hours from 2024 and will submit an application with the Financial Services Agency for approval. The move would coincide with the installation of a new computer system that year.

The primary objective for extending trading hours is to allow for more time to deal with computer glitches that may arise.

In October 2020, trading at the TSE was suspended for an entire day due to a catastrophic computer malfunction. A longer trading day would allow for a possible resumption of trading the same day after the computer problem is fixed.

The change would also move the TSE closer to the trading practices at other major stock exchanges. The 30-minute extension would give it the same number of trading hours as the Hong Kong exchange, but it would still lag behind the New York Stock Exchange, where trading lasts six and a half hours, and the London Stock Exchange that operates two hours longer than New York.

The TSE will gauge the opinions of business groups as well as companies listed on the exchange before compiling a proposed revision of its operating guidelines.

Since 2000, the TSE has tried on three separate occasions to extend trading hours by, for example, eliminating the one-hour lunch break or allowing for trading at night.

But securities companies always raised objections, citing difficulties in securing sufficient personnel for nighttime operations and their emphasis of dealing directly with clients.

Last year’s computer glitch changed the minds of officials at securities
companies and paved the way for the latest proposal.