VOX POPULI: GPS functions on our devices have rusted over the mind’s compass 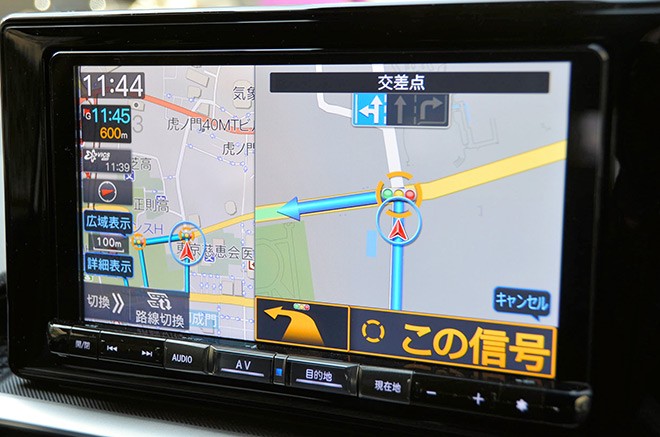 I have lately become completely dependent on a car navigation system whenever I am out of town on a reporting assignment and need to drive.

But come to think of it, I also religiously follow such directions on my smartphone even when I am walking.

"Reliance on GPS devices tends to make your consciousness focus on front, back, left and right, but it does little to activate your power to process directions in terms of north, south, east and west," said Toru Ishikawa, 51, a spatial cognition expert and a professor at Toyo University.

I have a feeling my internal compass has rusted after years of GPS and smartphone use.

The hippocampus in the brain, which regulates memory, is the domain of so-called place cells thought to act collectively as a cognitive representation of a specific location in space, known as a cognitive map.

"The accuracy of the cognitive map varies dramatically from person to person," Ishikawa said. "Some people can only 'draw' the most unreliable map, while others can draw it to perfection."

The 2014 Nobel Prize in Physiology or Medicine was awarded to scientists who discovered place cells. Through experiments using rats, they confirmed the presence of brain cells that become activated when the rats passed through a specific location.

Humans are also said to possess cells that function similarly.

We already had such an intricate "device" built into our brains long before smartphones came into existence. Wow.

I took a direction-sense test that researchers developed. There were 15 questions in all, including, "Does giving directions to someone make you feel inadequate?" and "Do you get lost immediately in a new place?"

My score was a whopping 27 points below the global average. I always knew about my poor sense of direction, but the test result still irritated me a bit.

In any case, I am no longer comfortable without a GPS device and smartphone.

To recover even just a tad of my lost sense of direction, though, perhaps I should stand still from time to time and gaze at familiar mountains and the North Star in the sky.