Women account for under 20% of candidates in Oct. 31 election 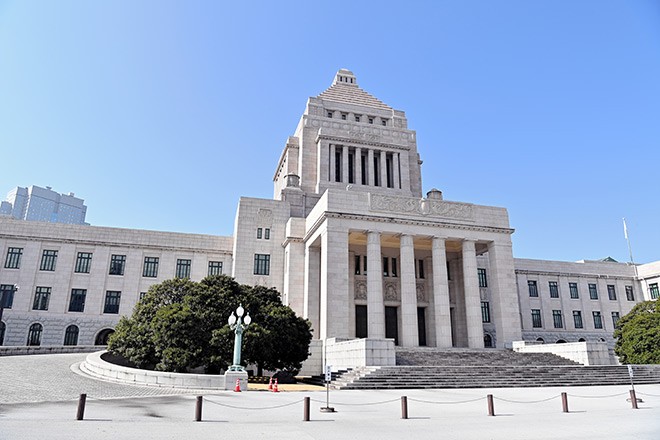 Women represent less than 20 percent of the expected candidates running in the Lower House election, despite a 2018 law that presses parties to field male and female candidates in comparable numbers.

The Oct. 31 election is the first for the Lower House since the law came into force. Official campaigning starts on Oct. 19.

The law does not contain any punitive measures against parties that fall short of meeting the target.

The female ratio was 18.3 percent for the 240 candidates backed by the main opposition Constitutional Democratic Party of Japan.

Data from The Asahi Shimbun and the internal affairs ministry showed that women have never run in 18 of the 289 single-seat districts in a national-level election.

But two of these 18 districts are expected to see at least one female candidate each, according to the latest figures available.

Only one female candidate has ever vied for a seat in 43 single-seat districts.

The ratio of women running in the single-seat constituencies of Lower House elections rose to 17 percent in 2017 from 10 percent in 1996.

However, the statistics showed that since the electoral system was changed in 1996, there have been no female candidates in more than half of the single-seat constituencies.

The share of female candidates tends to be lower in the Hokuriku and Kyushu regions, according to the data for the Oct. 31 election.

By prefecture, Kagoshima was at the bottom of the ranking, with women accounting for just 3 percent of all candidates. It was followed by Tottori, Miyazaki and Toyama, all of which had ratios of 6 percent.

In Yamagata, Okinawa and Nagasaki prefectures, women represented 7 percent of the candidates, while Wakayama’s ratio stood at 8 percent.

The paucity of female candidates is not restricted to rural regions.

Tokyo’s No. 7 and No. 18 constituencies were among the 18 districts where no women had ever entered the race.

The LDP has set a target of winning a majority of 233 seats in the lower chamber with Komeito.