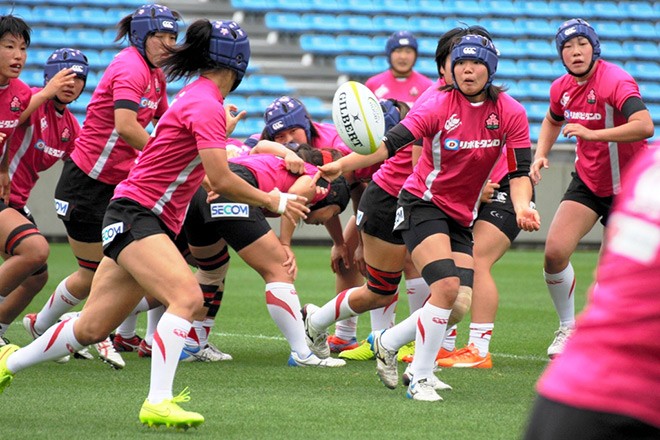 SYDNEY--Japan have been awarded Asia’s one guaranteed spot at next year’s women’s World Cup in New Zealand after travel and quarantine challenges disrupted the normal qualifying process, World Rugby has announced.

The Sakura Fifteen will join Canada, the United States and Italy in Pool B of the 12-team tournament, which was postponed for a year because of the COVID-19 pandemic and kicks off with a triple-header at Auckland’s Eden Park on Oct. 8, 2022.

Asia’s solitary guaranteed berth was scheduled to be decided in a three-way tournament between Japan, Hong Kong and Kazakhstan, which was postponed several times because of the global health crisis before being cancelled.

Hong Kong and Kazakhstan will now face each other in a playoff to determine which team goes forward to the trans-continental repechage tournament for the last place at the World Cup.

“The decision, which provides important certainty to the teams, is supported by all unions and enables teams to plan and optimize their high-performance programs ahead of the pinnacle event in New Zealand next year,” World Rugby said in a statement.