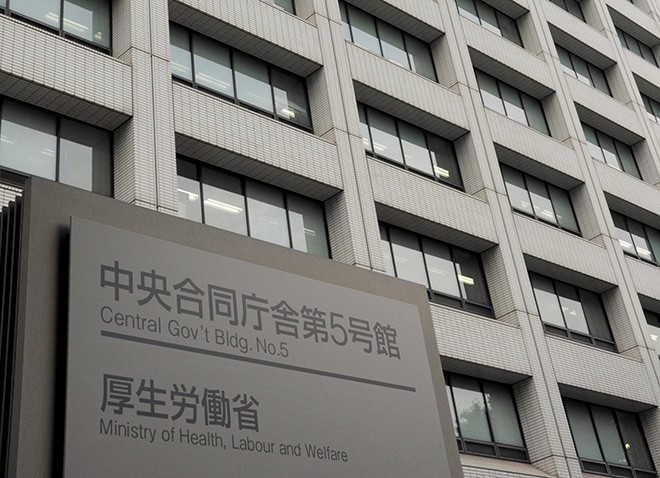 Nearly half of all suicides in Japan certified as resulting from overwork between fiscal 2012 and fiscal 2017 occurred within six days after the victim exhibited symptoms of mental illness, according to the health ministry.

The 2021 white paper on measures to prevent “karoshi,” or death from overwork, released by the ministry on Oct. 26, revealed that stressed workers are more likely to take their own lives in the early stages of becoming mentally ill.

A total of 497 suicides of workers who developed mental illness due to stress from work were recognized as caused by overwork between fiscal 2012 and fiscal 2017, according to the ministry.

Of these, 235, or nearly half, killed themselves within six days after the onset of depression or other mental ailments.

While 93 took their own lives within seven to 29 days after developing such disorders, 75 did so within 30 to 89 days. Forty-six killed themselves 360 days or more after the onset of mental illness.

The ministry also identified one or multiple factors that apparently triggered mental disorders of those workers in each case.

“Regularly working long hours” was the most common factor, accounting for 201 suicides, the ministry found. That was followed by “(significant) changes in tasks and work volume,” in 177 cases, and “working for two consecutive weeks or more,” in 109.

Meanwhile, 179, or less than 40 percent of workers who took their own lives, were confirmed to have seen a doctor before they did so.

Among 88 workers whose monthly overtime work topped 160 hours immediately prior to the development of mental illness, only a little more than 20 percent went to a hospital before taking their own lives.

“It’ll be too late if companies take measures (against suicides from overwork) only after serious matters that could trigger mental illness have occurred,” a health ministry official said. “They need to regularly conduct stress tests on workers and provide consultations for employees with mental health problems.”

The white paper showed full-time workers put in 1,925 hours on the job in fiscal 2020, the shortest since comparable data became available in 1993.

However, 608 workers were certified as suffering work-related mental illnesses, up 100 or so from the previous fiscal year. Eighty-one of them killed themselves, seven fewer than fiscal 2019.

(This article was written by Hiroki Hashimoto and Kyosuke Yamamoto.)