Sony raises forecast as sales hold up amid COVID damage 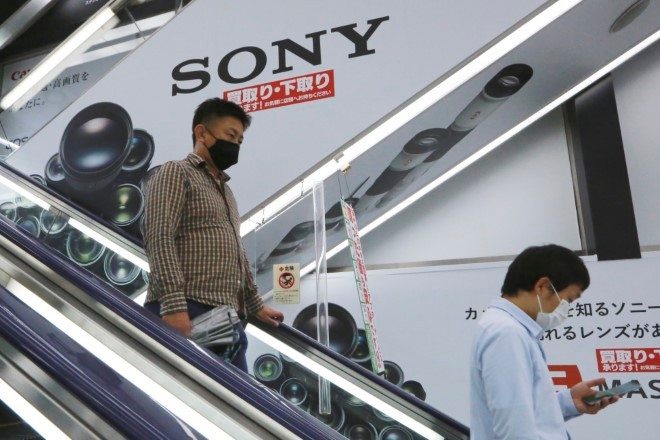 Sony reported Thursday that its profit fell 54% in the last quarter, mainly due to a one-time tax-related gain that inflated last year’s number.

The Japanese electronics and entertainment company managed to maintain results despite the coronavirus pandemic, reporting a 13% rise in quarterly sales.

Sony raised its profit forecast for the fiscal year through March 2022, to 730 billion yen, from an earlier 700 billion yen.

Sony, which makes PlayStation game consoles, has suffered from a chip shortage because of the effects of COVID-19 infections in southeast Asia, as have other manufacturers around the world.

But its sprawling business, which includes TVs, digital cameras, movies and banking, held up relatively well.

The pandemic benefited some sectors like games and streaming music as people were stuck at home, Chief Financial Officer Hiroki Totoki told reporters.

Sony is in talks with TSMC, or Taiwan Semiconductor Manufacturing Company, to produce computer chips in Japan to ensure a steady supply, he said, while declining to give details.

On the risk side, if COVID-19 infections start winding down in months ahead, Sony won’t be able to count on the same strong growth in revenue from those businesses that benefited from the pandemic, the company said.

Sony said its sales will get a lift from the acquisition by Sony Pictures Entertainment of Crunchyroll, which provides video-on-demand, mobiles games, animation and manga to 200 countries and territories.

The acquisition was carried out in August through Funimation, a joint venture between Sony Pictures Entertainment and Aniplex, a subsidiary of Sony Music Entertainment.