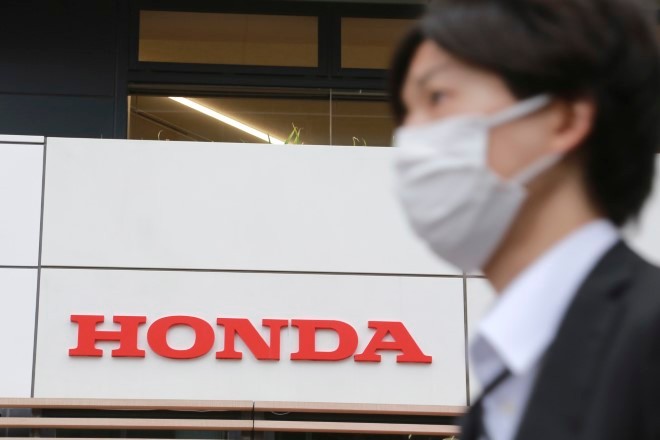 Honda is among many global manufacturers hard hit by a shortage of computer chips due to disruptions related to the pandemic.

“We feel so sorry about all those people waiting eagerly for our cars,” he said, making a slight bow at a news conference.

Kuraishi said the supply situation was starting to improve, but the recovery in Honda production likely won’t come in this fiscal year. Honda plans to rev up production in the next fiscal year to make up for the loss, and the current problems won’t hurt investments in future technology such as electric vehicles, he said.

Honda, which makes the Accord sedan, Cross Cub 110 motorcycles and Asimo humanoid robots, sold 917,000 vehicles in the July-September period, down from 1.25 million vehicles last year.