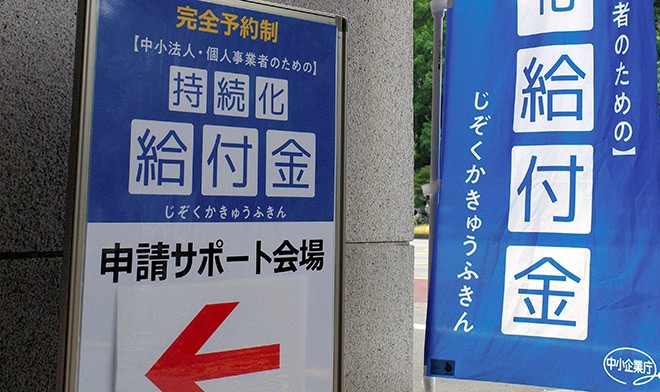 The Board of Audit said the central government has a lot of explaining to do, given that a third of the funds set aside to deal with the novel coronavirus pandemic went unspent and was carried over into the current fiscal year.

The Board of Audit called on the central government to analyze the reasons for the huge amounts carried over or deemed unnecessary and to provide a full explanation to taxpayers.

The report submitted to Prime Minister Fumio Kishida urged him to implement the various programs begun by his predecessors in an appropriate manner.

For example, cloth masks that Abe wanted to distribute to all households proved so unpopular or shoddily made that millions of them were kept in storage. About 600 million yen was spent just to store those masks until the end of fiscal 2020.

The Go To Travel tourism promotion campaign pushed by Suga also had a huge surplus of funds after the program was suspended in late 2020 following a surge in COVID-19 infections caused partly by the increase in domestic travelers.

The Board of Audit found major differences in how much was spent on various measures.

For example, 7.879 trillion yen was set aside as subsidies to help local regions recover from the pandemic. But only about 30 percent of that amount was distributed.

In contrast, about 71 percent of the funds set aside for economic and employment measures was spent.

Another area in which the Board of Audit turned up shoddy management was a measure to help small businesses sustain themselves through government subsidies.

The program went through a number of subcontracting arrangements, with the most extreme case being a ninth level of subcontractor being used. That meant around 700 companies were involved in some way in ensuring the program was carried out.

The arrangement made it virtually impossible for the central government to appropriately oversee the entire program, the Board of Audit said.

Various problems were also uncovered in the various Go To campaigns to help retail businesses that led to improper use of the discount program.