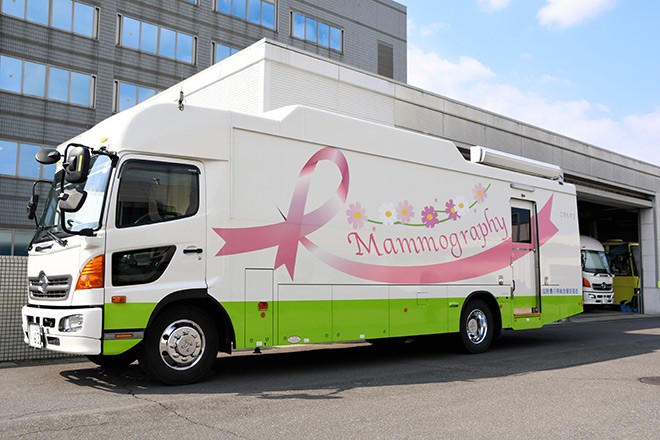 The number of cancer diagnoses in 2020 dropped by 9.2 percent from a year earlier to 80,660 as the COVID-19 pandemic likely deterred people from undergoing regular screenings, according to a joint survey.

The drop raises concerns that more people will likely be diagnosed with advanced cancer, leading to poorer prognoses and a higher mortality rate among patients.

“An estimated 45,000 cases of five types of cancer may have gone undetected nationwide,” said Takeshi Terashima, a professor at Tokyo Dental College, who was involved in the survey, at a news conference.

The group asked 486 medical institutions, including hub hospitals for cancer treatment, about the impact of the pandemic on diagnoses on stomach, lung, colon, breast or cervical cancer. It received responses from 105 institutions and released the results on Nov. 4.

Terashima, who also heads a working group of the three research associations on measures against the COVID-19 pandemic, presented the estimate of 45,000 undiagnosed cases based on the number of cancer diagnoses in usual years and the results of the latest survey.

Cancer screenings and other health checkups had been temporarily suspended since April last year, when the nation’s first COVID-19 state of emergency was declared. Even after they were resumed, many people continued to refrain from visiting doctors.

Roughly 30 percent fewer people underwent cancer screenings in 2020 than in the previous year, according to data compiled by the Japan Cancer Society.

The latest survey also showed the number of early detections of cancer was more likely to drop with a 17.4 percent decline in stage I stomach cancer detections.

“Patients with early stage cancer have no symptoms, so a drop in the number of cancer diagnoses reflects fewer people seeing doctors,” said Tadao Kakizoe, president of the Japan Cancer Society.