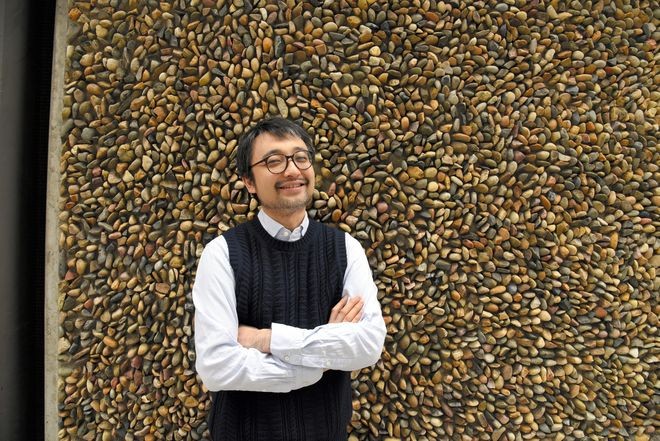 Tadataka Unno (Provided by himself)

Jazz pianist Tadataka Unno has physically recovered from a vicious attack in New York that nearly ended his career, but the emotional trauma from the beating will require more time to heal.

More than 13 months after suffering serious injuries to his right arm and shoulder, Unno, 41, returned on stage.

His 11-concert tour in Japan ended at Blue Note Tokyo on Nov. 12.

After the attack in September last year, Unno’s doctor told him that he may never be able to play piano again.

The assault started around 7:30 p.m. after Unno got off the subway at a station near his home in New York. He came across about eight young people hanging around the exit and blocking the way.

They claimed that Unno pushed one of them, but the musician said he was certain he didn’t even touch any of them.

The youths then beat him at the exit. Unno managed to reach the ground level and ran, but they caught up with him in a crowded park and continued the assault.

Unno recalled that the attackers said words like “Chinese” and “Asian.”

Around that time, an increasing number of hate crimes against Asians were being reported in the United States apparently over the spread of the novel coronavirus.

Although his surgery went well, Unno was constantly in severe pain, couldn’t sleep at night and couldn’t move his arm for more than a month after the attack.

“Violence could have ruined everything I had accumulated since I started playing music when I was 4 years old,” Unno said. “I thought such an unreasonable thing shouldn’t be happening.”

He started his rehabilitation in Japan in December, and he tried to resume piano playing after the turn of the year. But, as he had expected, his shoulder and arm felt like they were “locked.”

News of the attack elicited anger toward the attackers as well as widespread sympathy and support for the injured pianist.

A charity concert was streamed online and a crowdfunding campaign was started in support of Unno.

He received many messages of encouragement from around the world.

“I witnessed the dark side of humans, but at the same time, I came across a many more warm-hearted people and saw the bright side,” Unno recalled. “I could have never made it this far alone.”

The pianist is trying to accept the incident in a positive manner.

“The fun of jazz is in improvisation. It is a music created spontaneously on the spot, so an experience like this will definitely express itself in sounds and will be fully exploited,” he said.

However, Unno hasn’t been able to ride a subway since the attack, and he feels uneasy when he goes outdoors.

“To be honest, I’m not sure whether this trauma can eventually be cured,” Unno said. “It’s not a happy ending story in which I recovered from the injuries and lived happily ever after.”

He added: “We must move in a direction to stop discrimination and prejudice. I need to find out what I can do to help create a better society. There is a really long battle waiting ahead.”