VOX POPULI: Odakyu fare cut for kids amid big profit loss not as crazy as it looks 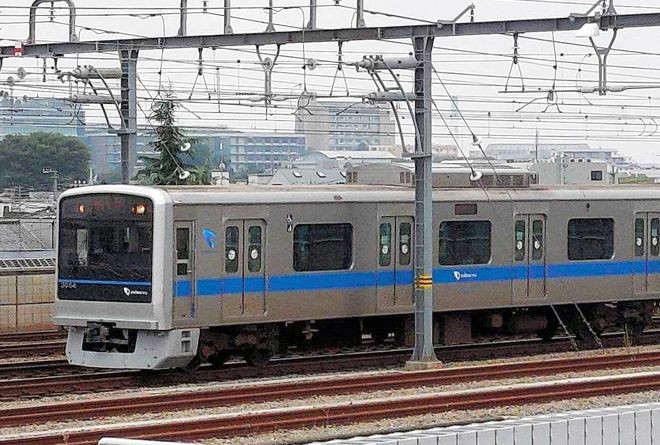 The Takarazuka Revue, an all-female musical theater troupe based in Takarazuka, Hyogo Prefecture, was apparently established "out of necessity" by a railroad baron.

Ichizo Kobayashi (1873-1957), the founder of Hankyu Railway, believed that a residential development project along the company's service route was indispensable to increasing ridership.

But he also understood that it would be a long time before the project could bear fruit.

He later recalled, "Until the areas along the route are fully developed to guarantee steady ridership, I was forced to create an amusement facility of some sort to lure as many passengers as possible."

From the late Meiji Era (1868-1912) to the early Taisho Era (1912-1926), Kobayashi built an onsen spa facility in Takarazuka and founded the Takarazuka Revue to provide entertainment to spa visitors.

Kobayashi also took his business of housing development seriously. He invited the citizens of Osaka to "fully enjoy the pleasures of family life" in the lushly treed suburbs.

The strategy of a private railway company luring people to suburban living along its train service route, which started in the Kansai region, became a business model that spread east to the Kanto region.

Perhaps this is the background against which Odakyu Electric Railway Co. announced a new fare structure on Nov. 8.

Starting next spring, the company will charge only a fixed fare of 50 yen (44 cents), regardless of the distance, to children using IC cards. The railway's stated purpose is to promote itself as a "friendly line for families with children" in this age of fewer children.

The number of businesses that are regaining their pre-pandemic profits is on the rise, but railway companies are still struggling.

Even though ridership has plummeted due to people working from home, railway companies cannot reduce their service frequency.

To make matters worse, a spate of crimes has occurred on trains, but beefing up security would involve extra costs.

Against this backdrop, Odakyu's fare slash is newsworthy.

I should imagine Odakyu's latest decision represents an investment made by looking 10 steps ahead.