Komeito accepts income cap for handouts to kids during pandemic 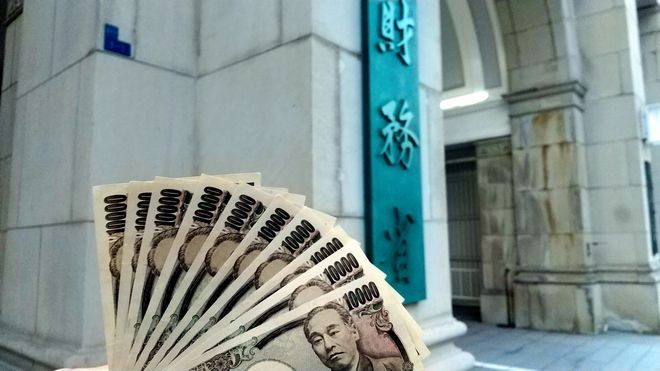 The government handed out 100,000 yen to all residents last year as a support measure to deal with the novel coronavirus pandemic. (Asahi Shimbun file photo)

Junior coalition partner Komeito bent to ruling Liberal Democratic Party demands and accepted limits on government handouts of 100,000 yen ($890) to children 18 and younger as support during the COVID-19 pandemic.

Prime Minister Fumio Kishida and Komeito leader Natsuo Yamaguchi agreed on Nov. 10 that the handouts would only go to children whose parents have annual incomes under 9.6 million yen.

Komeito officials had insisted that the handouts be given to all households with children 18 or younger regardless of annual income.

The secretaries-general of the two parties met on Nov. 9 and agreed that the 100,000-yen handout would be distributed in two phases: 50,000 yen in cash given before the year-end and the remainder provided next spring in the form of coupons to encourage spending on education and child-rearing activities.

LDP officials initially proposed the government handouts to help economically disadvantaged families, so they were reluctant to go along with Komeito’s plan to extend the program to affluent households.

The ruling party officials pointed out that a similar income cap is in place for the government child-allowance program.

Komeito officials eventually accepted the LDP proposal on grounds that the program would still cover about 90 percent of households with children 18 and younger.

The cash payment will come from the current fiscal year reserve fund, while the coupons will be included in a supplementary budget the ruling coalition hopes to pass before the end of the year.

The ruling coalition on Nov. 9 also agreed to implement a new program that would award points to card holders in the “My Number” tax and social security identification system who use it to register other financial or personal information.

Further discussions were expected to finalize the amounts that would be distributed.