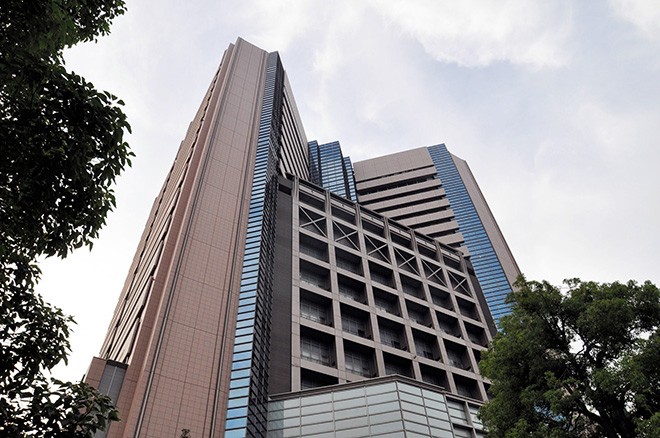 The 10-year survival rate of patients diagnosed with various types of cancer in Japan between 2005 to 2008 stood at 58.9 percent, continuing an upward trend.

Statistics released Nov. 10 by the National Cancer Center in Tokyo’s Chuo Ward were based on 120,649 patients aged between 15 to 94 who were treated at 32 hospitals, including prefectural cancer centers, across the nation. All 32 institutions are members of the Japanese Association of Clinical Cancer Centers.

The cancer survival rate, which has gradually been increasing since figures were first disclosed in 2016, excludes those who died of non-related causes.

As this year’s figures use data from 11 more cancer institutions than last year, they are considered more reliable.

The 10-year survival rates of Stage 1 patients, where cancer is still in an early stage, stood at 90.3 percent for stomach cancer, 67.6 percent in lung cancer cases, 98.3 percent for women with breast cancer and 94.8 percent for bowel cancer.

“Some types of cancer can be cured with early diagnosis and treatment, but others, such as breast cancer, need to be observed over a longer-period,” noted Nobuhiro Saruki, head of Gunma Prefectural Institute of Public Health and Environmental Sciences and a member of the research team. “We want people to go for regular cancer checkups and see a doctor if they notice anything unusual or other symptoms.”

Cancer treatment has advanced steadily with the growing use of “molecular targeted agents,” which target only cancer cells, and “Immune Checkpoint Inhibitor” drugs, which attack cancer cells via the body’s immune system.

With these new treatments, cancer survival rates are expected to rise further.