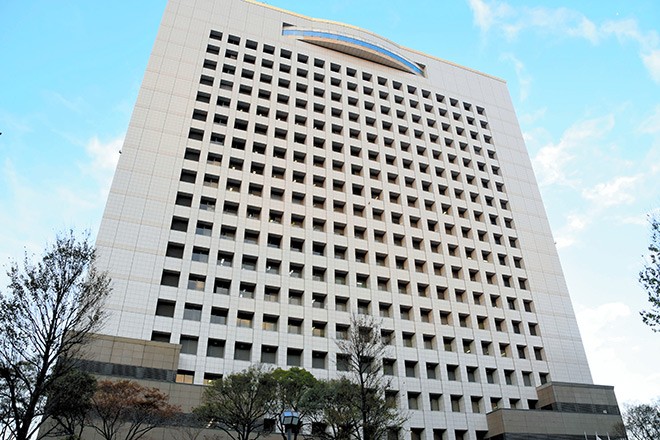 YOKOHAMA--A staff member at a group home for orphaned or abused children was indicted over allegations he sexually abused two underage girls in his care, investigative sources said.

According to the indictment, the man in his 30s raped a girl younger than 13 in a night duty room at the facility in Kanagawa Prefecture around mid-November 2016.

He is also accused of taking advantage of his position as a staff member to coerce another girl under 18 into having sex in the same room around Dec. 23-24 in 2017.

The man was in charge of providing support for the girls when they stayed at the group home, where around 10 children and staff members live together, the sources said.

After being notified by one of the girls, Kanagawa prefectural police arrested the man in July and rearrested him in August.

He denied the allegations at the time, the sources said.

The man was indicted on Aug. 13 on charges of violating the Child Welfare Law, which prohibits sex with children younger than 18.

He was again indicted on Sept. 14 on separate charges of rape, or forced sexual intercourse under the current Criminal Law, in connection with the girl under 13.

“We take the cases seriously and will work hard to prevent a similar incident from occurring again by consulting with the local government,” said a senior official of the social welfare corporation that runs the group home.

The official said the corporation set up a committee in October to investigate the cases.

Group homes like the one in Kanagawa Prefecture accept up to six children under 18 who are orphaned or abused. Around four staff members are on duty at all times in rotating shifts.

Staff prepare meals with children and play with them to create a “home-like environment.”

Katsumi Yamada, a professor of child and family welfare at Yamanashi Prefectural University, said such group homes can cater to the needs of each child. But he also pointed out the difficulties of knowing what exactly is going on at those facilities.

The group home in Kanagawa Prefecture and many others are operated by private social welfare corporations and overseen by prefectural governments.

Yamada, who worked as a children’s home staff member for more than 10 years, said workers should not get too close to the children.

“Sexual abuses often go unnoticed because children find it hard to report them,” he said. “It’s crucial for the operators of home groups to keep tabs (on such incidents).”

In Kanagawa Prefecture, a man working for a local child welfare center was charged with having sex with an underage girl at a hotel. He became acquainted with the teenager while she stayed in the center’s shelter.

A summary indictment was brought against the man in June on charges of violating the Kanagawa prefectural juvenile protection ordinance, which prohibits involvement in obscene activities with children younger than 18.

(This article was written by Shinjiro Omiya and Kyoko Doi.)