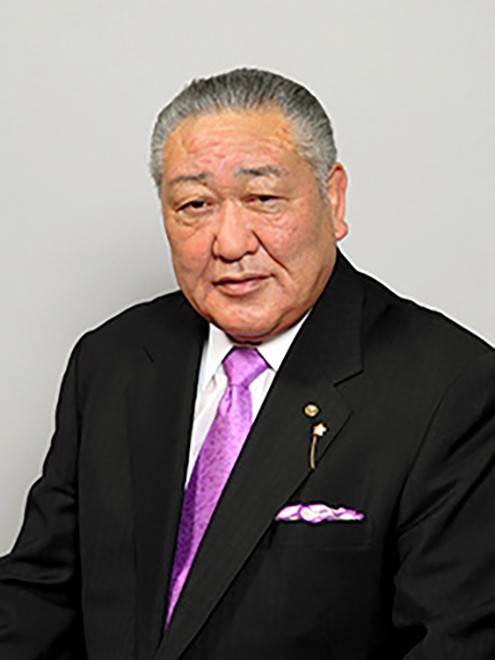 Nihon University Chairman Hidetoshi Tanaka failed to report more than 100 million yen ($875,000) in income to tax authorities, including payments from a suspect in a breach of trust investigation, sources said.

The Tokyo District Public Prosecutors Office is checking whether Tanaka, 74, violated the income tax law by intentionally concealing the income.

Tax authorities in the past had found tens of millions of yen of undeclared income in Tanaka’s possession. He later revised his income reports.

Prosecutors have taken this tax history into account in investigating Tanaka’s income over the three years to 2020, after the tax declaration deadlines had passed, the investigative sources said.

Tanaka was questioned on a voluntary basis in the breach of trust investigation. But prosecutors could not prove that Tanaka was involved in or was aware of the schemes.

Tadao Inoguchi, 64, a former board member of the university, and Masami Yabumoto, 61, former chief of Osaka-based Kinshukai, a major medical corporation group, have been indicted twice on breach of trust charges.

They are accused of causing 420 million yen in financial damage to the university through shady money transfers and a dubious procurement deal on medical equipment for the university’s hospital.

Some of Tanaka’s undeclared income is believed to have come in the form of cash from Yabumoto, the sources said.

Inoguchi, a close aide of the chairman, said he gave a total of 70 million yen to Tanaka and his wife “in return” for the benefits that went to Yabumoto from hospital-related business deals, the sources said.

Around 40 million yen of that total was provided to Tanaka in 2020 over the selection of a design company to manage a reconstruction project for the university hospital, the sources said.

Inoguchi gave the remaining 30 million yen to Tanaka in 2021 in connection with the medical equipment transaction, they said.

When prosecutors searched Tanaka’s home in September and October, they found more than 100 million yen in cash.

Of that amount, 10 million yen wrapped in a bank paper band is believed to have come from activities that led to the breach of trust charges against Inoguchi.

A public relations official at Nihon University told The Asahi Shimbun it heard that Inoguchi and Yabumoto never provided cash payments to Tanaka.

The official explained that cash found at Tanaka’s home “was a personal asset that included his remuneration as board chairman and profits from a hot-pot restaurant run by his wife.”

The official said that to the university’s knowledge, Tanaka’s tax reports “have been done properly.”