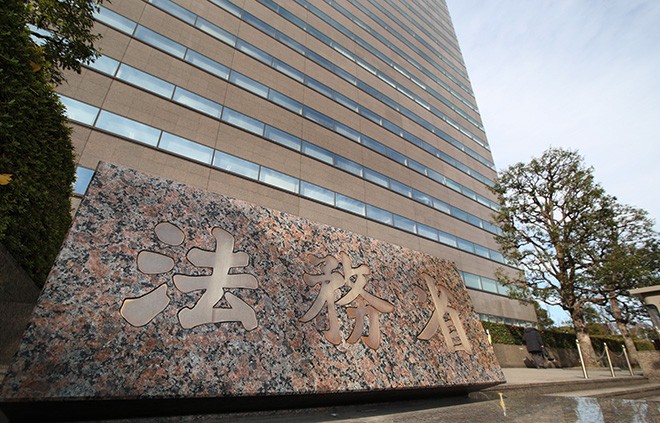 The Public Security Intelligence Agency has retracted a disciplinary request against Aleph, a successor group to the Aum Shinrikyo cult, which could have led to a temporary shuttering of some of the group’s activities.

The agency had asked the Public Security Examination Commission to discipline Aleph for failing to file required reports about its members and assets.

The group must submit the reports every three months but failed to do so on time in May and August. However, in November, Aleph submitted two late reports, as well as the one required for that month by the deadline.

But agency officials are still considering whether to make another request with the commission because the submitted reports are incomplete. They do not contain all listings of Aleph’s business activities and assets generated from them.

If the commission had agreed with the agency’s request and issued disciplinary measures, that might have led to a six-month period during which Aleph would be prohibited from using its facilities, recruiting new members, acquiring real estate and receiving donations.

The agency first issued a surveillance order against Aleph in January 2000. That order has been renewed every three years, with the seventh approved in January.

Aum cult members were responsible for the infamous 1995 sarin gas attack on the Tokyo subway system that killed 14 people, and its successor groups are subject to strict reporting requirements.

According to sources, other successor groups to Aum, such as Hikari no Wa (Circle of Rainbow Light), have submitted the requisite reports every three months.