State told to pay damages for harassment at U.S. base 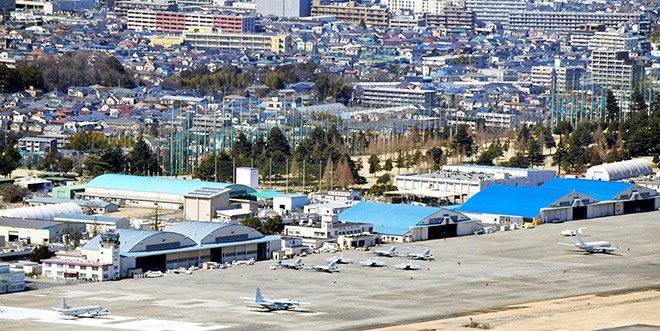 The Tokyo District Court ordered the central government to pay 550,000 yen ($4,780) in compensation to a Japanese woman, recognizing she suffered from power harassment at the hands of her American boss while working at a U.S. military base in Kanagawa Prefecture.

It is the first ruling to recognize power harassment against a Japanese worker at U.S. military bases in Japan, according to a lawyer for the plaintiff.

“The woman’s superior violated her personal rights by reprimanding her with the worst kind of insults used in the United States,” the court said in its Nov. 22 ruling.

The plaintiff worked at the U.S. Naval Air Facility Atsugi in Kanagawa Prefecture. She had sought 38 million yen in compensation.

The court concluded that the central government, which is ultimately responsible for the employment of Japanese workers at U.S. military bases in Japan, was liable for damages because it was obliged to grasp their labor conditions.

According to the ruling, the plaintiff in her 60s worked at a division that provides support for U.S. military personnel at the base and their families during their daily lives in Japan.

She suffered adjustment disorder due to the power harassment she experienced from her female boss in 2013. The plaintiff took a leave of absence before quitting her job in 2016.

The ruling noted that the woman’s boss was dissatisfied with the plaintiff’s work performance and rebuked her frequently, saying such things as, “I’ll get you fired,” “You’re a liar,” “Everything you do is wrong” and “I hate everything about you.”

The court recognized that this behavior constituted power harassment, noting that the employee’s superior took advantage of her position at workplace to cause mental suffering to the plaintiff.

It concluded there was a causal relationship between the diagnosis of adjustment disorder and the reprimands by the boss.