Samsung says it will build $17 billion chip factory in Texas 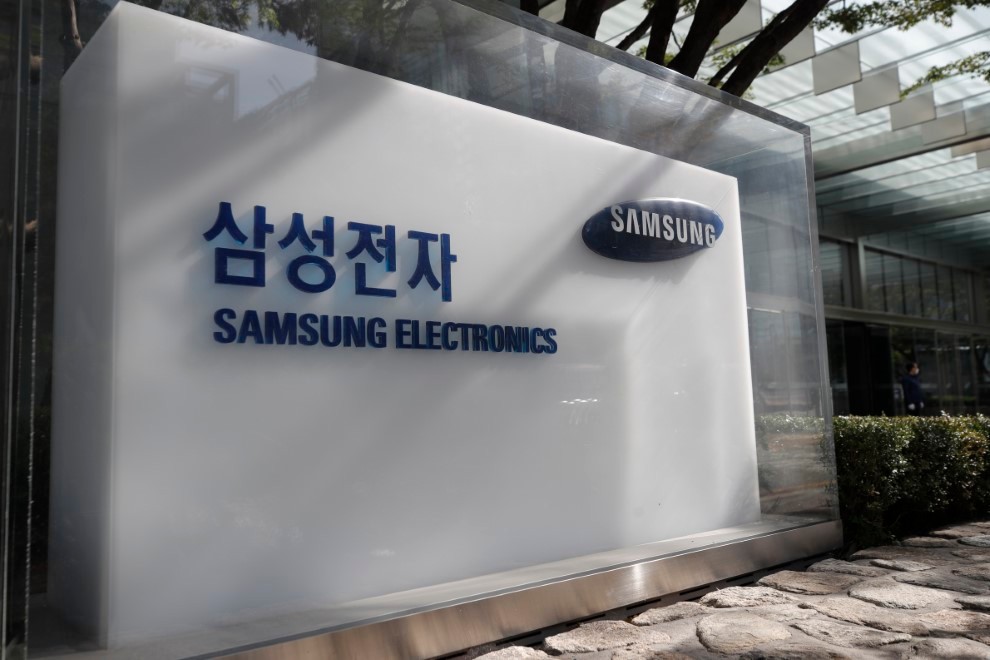 Samsung said it plans to build a $17 billion semiconductor factory outside of Austin, Texas, amid a global shortage of chips used in phones, cars and other electronic devices.

“This is the largest foreign direct investment in the state of Texas, ever,” Texas Gov. Greg Abbott said in announcing the project Tuesday.

Samsung said it will start building the Texas plant next year and hopes to begin operations in the second half of 2024. The South Korean electronics giant chose the site based on a number of factors, including government incentives and the “readiness and stability” of local infrastructure, said Samsung Vice Chairman Kinam Kim, speaking alongside the Republican governor.

The chip shortage has emerged as both a business obstacle and a serious U.S. national-security concern. Short supplies of semiconductors kicked off by COVID-era shutdowns have hampered production of new vehicles and electronic devices for more than a year. New questions of economic and national security are also at stake since many U.S. companies are dependent on chips produced overseas, particularly in Taiwan, which China has long claimed as its own territory.

“It’s a concentration risk, a geopolitical risk” to be so reliant on Taiwan for much of the world’s chip production, said Nina Turner, a research analyst at IDC. She said the current shortages will likely subside but there will be a long-term demand for chips as more and more everyday products rely on them.

Many chipmakers are spreading out their manufacturing operations in response to the shortages, which have taken a toll on sectors from automakers to the video game industry.

“It makes sense for the supply chain to be a bit more diversified geographically,” said Angelo Zino, an analyst at CFRA. “You’re clearly seeing some new foundry capacity plans being announced in the U.S. as well as Europe.”

Zino said another factor is the expectation that Congress will approve federal subsidies for the semiconductor industry to build its factories in the U.S., in the hopes it will bring jobs, lessen future supply concerns and give the U.S. more leverage over economic rivals like China.

Samsung had previously indicated it was exploring sites in Texas, Arizona and New York for a possible new U.S. chip plant. It has had a chip fabrication plant in Austin, Texas, since the late 1990s. But most of its manufacturing centers are in Asia.

Samsung said it expects to spend $17 billion on the Texas project, which will make it the company’s largest investment in the U.S. It said the new facility will boost production of high-tech chips used for 5G mobile communications, advanced computing and artificial intelligence, and also improve supply chain resilience.

The U.S. share of the worldwide chip manufacturing market has declined from 37 percent in 1990 to 12 percent today, according to the Semiconductor Industry Association, a trade group. The Biden administration has been pushing for Congress to pass the $52 billion CHIPS Act to increase computer chip manufacturing and research. Separate legislation also under consideration would create a new tax credit for investment in semiconductor manufacturing facilities.

Samsung’s Kim was effusive about Republican-led Texas in his comments Tuesday but also credited partnerships with the Biden administration and congressional leaders from both parties. Abbott said the project will benefit from “multi-tiered” incentives at the federal, state and local levels.

Several chipmakers have signaled an interest in expanding their American operations if the U.S. government is able to make it easier to build chip plants. Micron Technology, based in Boise, Idaho, said it will invest $150 billion globally over the next decade in developing its line of memory chips, with a potential U.S. manufacturing expansion if tax credits can help make up for the higher costs of American manufacturing. Pat Gelsinger, the CEO of California-based chipmaker Intel, has urged the U.S. to focus its semiconductor subsidies on American companies.

Intel earlier this year announced plans to invest $20 billion in two new factories in Arizona. Taiwan Semiconductor Manufacturing Co., or TSMC, has been building its own plant in Arizona.

Samsung is the dominant player in the market for the memory chips that are key to smartphones and other gadgetry, but Zino said it’s also expanding its role on the “foundry side,” meaning the manufacture-for-hire of chips designed by other firms.

“My expectation is it’s going to be foundry-based in nature,” he said of the Texas plant. “It’s in line with their intent to triple their foundry capacity.”

Other countries have made similar pushes to get chips made closer to where they are used. The European Commission earlier in November said it could approve aid to fund production of semiconductors in the 27-nation bloc.

Officials in Williamson County have been working for several months on a package of incentives that would bring Samsung’s plant to a rural tract between the cities of Taylor and Hutto that would employ about 1,800 workers. Abbott said Tuesday it will bring more than 2,000 jobs.

“Now it is mostly agricultural row crop and grazing,” said Russ Boles, the county commissioner whose precinct encompasses the site. “The place where they are looking at has great infrastructure. It has big electricity, it has big water and it has a good road system. Those nuts-and-bolts things are important to Samsung and to the project.”

The school board in Taylor had a meeting on Nov. 15 to approve an arrangement that would enable Samsung to save on taxes if it built a facility within the school district’s boundaries. That followed an earlier approval of tax incentives and infrastructure improvements from government officials in Williamson County, where Taylor is located. The site is about a 40-minute drive northeast of Austin.