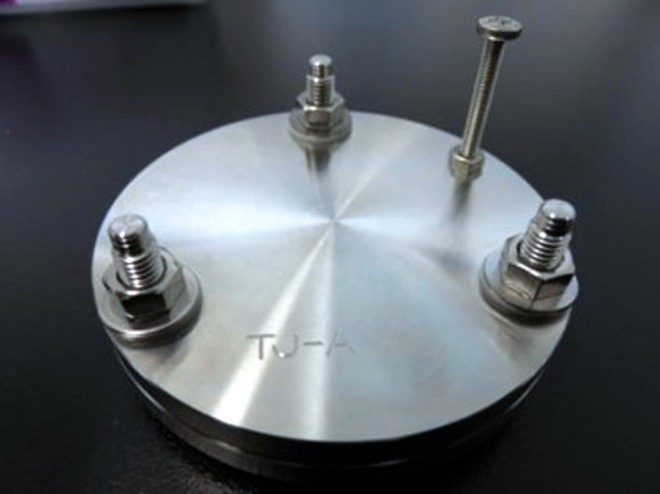 Researchers working to develop a safer lithium-ion battery free from the risk of catching fire found a solution by replacing a flammable organic solvent with water.

A team from Yokohama National University and Sumitomo Electric Industries Ltd., among other entities, said the new battery is also durable and can be quickly recharged, although it has a slightly lower performance level than conventional products.

“We now have a safer battery with a long lifespan that is expected to be put to practical use, although the voltage is slightly lower,” said Naoaki Yabuuchi, a chemistry professor at Yokohama National University, who is part of the team.

Lithium-ion batteries are used for smartphones and electric cars. A flammable organic solvent is used as an electrolytic solution.

To do away with the fire risk, the researchers used water as the electrolyte to improve safety and studied electrode materials to ensure a sufficient performance level.

They discovered that using a molybdenum oxide for the negative electrode can achieve performance levels required for practical use. Even after the battery was recharged 2,000 times, its capacity dropped by less than 30 percent.

As water is broken down when high voltage is applied, the prototype battery can be used only in lower voltage conditions in comparison with batteries based on the organic solvent.

Its weight energy density--an indicator of battery performance--is about half the level of a conventional product, which means a larger body size is essential to produce a battery with the same capacity.

Despite those shortcomings, the researchers expect the noncombustible, durable alternative will prove useful in storing electricity generated by solar and wind energy and powering short-distance electric vehicles.