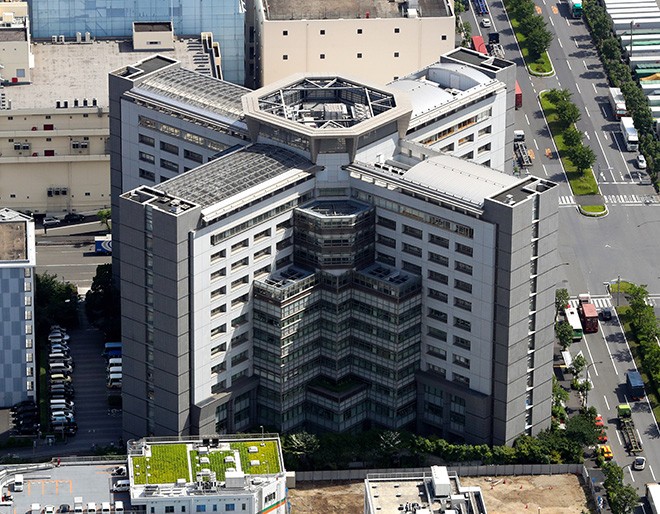 An American man who alleges he was assaulted by staff while he was detained at the Tokyo Regional Immigration Services Bureau in the capital is suing the Japanese government for damages.

He alleges that about eight staff members of the bureau kicked him in a room in the facility in June last year as punishment for refusing to take soap distributed to detainees as a precaution against the novel coronavirus, the lawsuit states.

The lawsuit also says Gordon suffered injuries to his lower back, making it difficult for him to walk.

He is also demanding full disclosure of video footage that he alleges captured the scene of the assault.

The bureau said it will make an appropriate response to the lawsuit.