Bread waste eyed as a key ingredient for green fuel 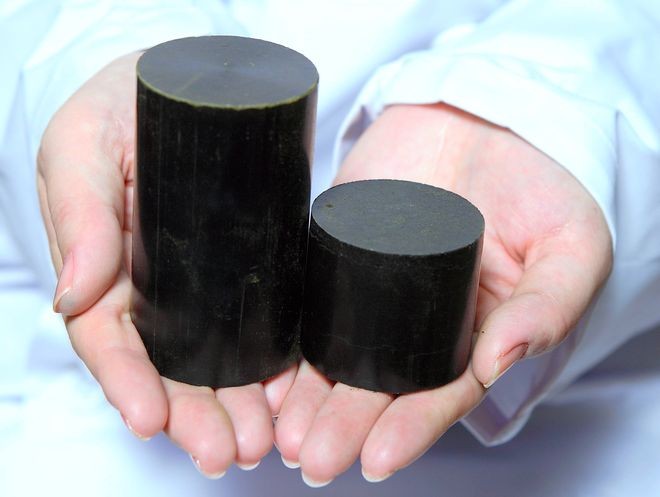 If all goes according to plan, Pasco Shikishima hopes to substantially reduce its carbon footprint in the future.

“Our company is looking to halve our CO2 emissions in 2030 from fiscal 2013,” said a Pasco Shikishima representative. “We want to do our bit to help create a society marked by sustainable forms of consumption and production.”

Bio-coke is a type of solid fuel developed by Kindai University. As it is made of biomass, bio-coke is viewed as a carbon-neutral fuel that does not produce CO2 and other greenhouse gases that cause global warming.

A trial test lasting for one year will try to determine if bread crusts and other waste from the bread production process can be utilized as biomass to find an efficient way to create bio-coke.

According to Pasco Shikishima, around 30,000 tons of waste is generated annually from its bread making processes, most of which is reused as animal feed and agricultural fertilizer.

In its attempts to discover a new use for the leftovers, Pasco Shikishima sounded out Kindai University about partnering on bio-coke technology research.