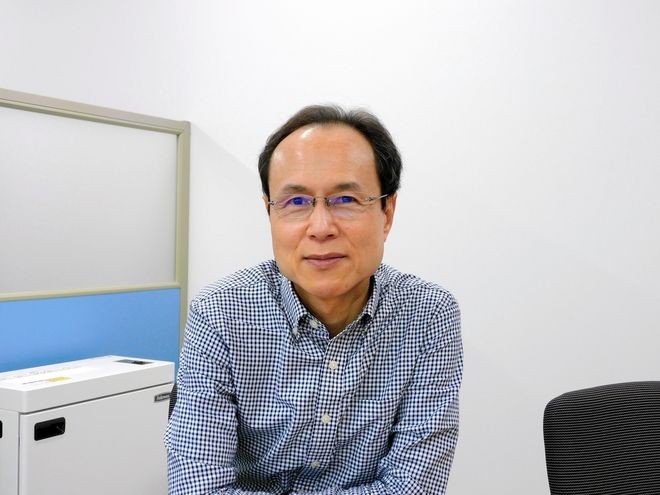 Children don't get to choose their parents. Life is like a lottery, in that winning or losing depends entirely on who your parents are. In fact, the game is over the moment you are born.

This is the understanding implied in the Japanese slang term "oya-gacha," which has come into such extensive circulation recently that it is now one of the top contenders for this year's "new words/ buzzwords grand prize."

"As a fad word, oya-gacha superbly captures the sense of near-resignation with life felt by young people today," noted Takayoshi Doi, 61, a professor of sociology at University of Tsukuba.

The expression has been in use on social media since a few years ago, he added.

When Doi posted his thoughts online this past autumn, he was astounded by the overwhelming reaction he received.

Initially, many of the responses were critical of young people for "being spoiled" or "not trying hard enough."

However, more sympathetic comments gradually began to come in, as there is no denying that social disparities do exist.

"During the period of the nation's rapid economic growth, people could expect to be rewarded a lot more for the efforts they made," Doi observed. "But during slow-growth years, the cost-performance index for the efforts you put in persistently declines."

That is when people feel they are better off accepting this as fate, rather than holding onto unrealistic expectations.

I asked people around me how they felt about oya-gacha and roughly 70 percent were critical toward young people, versus 30 percent who weren't.

Their efforts go unrewarded and if they whine about their predicament, they are reminded of their own responsibility. If this is how they have been treated since childhood, how can they be blamed for deciding to just roll with the punches and stop expecting anything more?

It has been quite a while since people have stopped using traditional expressions such as "risshin shusse" (getting on in the world) and "seiun no kokorozashi" (having great ambitions).

I am convinced that young people are identifying with the concept of oya-gacha because it is no longer just a buzzword. It cuts sharply and deeply into the social anomaly created by their parents' generation.