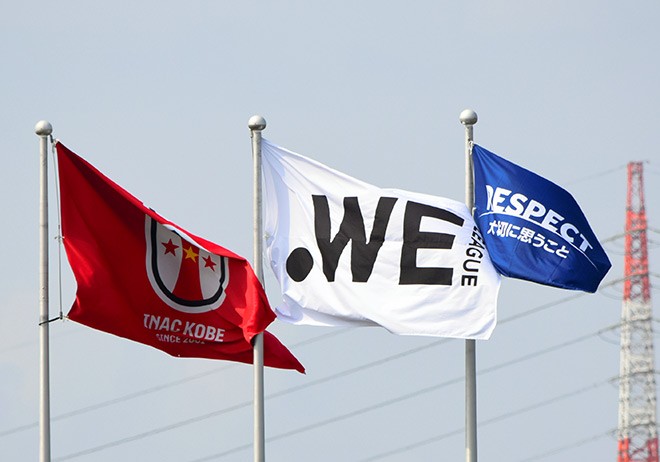 From the rink to the ring to the pitch, sports events in Japan face a cloudy future because of tighter border controls imposed over the Omicron variant of the novel coronavirus.

And foreign travelers have essentially been barred entry to Japan under the strengthened COVID-19 restrictions.

The ISU Grand Prix of Figure Skating Final, scheduled to start on Dec. 9 in Osaka Prefecture, has been canceled because of the entry ban, according to sources.

The organizer was expected to make a formal announcement on Dec. 2.

Japan’s Yuma Kagiyama, Shoma Uno and Kaori Sakamoto were slated to compete in the event. But so were world champion Nathan Chen of the United States, Kamila Valieva of Russia and other top skaters who are now not allowed into the country.

The competition was also canceled in 2020 because of the COVID-19 pandemic.

The Nadeshiko Japan women’s national soccer team concluded a tour in the Netherlands and returned to Japan on Dec. 1.

Because team members must self-quarantine for 14 days, the domestic women’s WE League postponed five games scheduled to be held on Dec. 4.

Since November last year, the Japan Sports Agency has taken special measures to allow returning athletes, mainly competitors in the Tokyo Olympics and Paralympics, to appear in events after the fourth day of the 14-day self-quarantine period.

However, the agency decided not to apply the special measures to Nadeshiko Japan in accordance with the government’s policies, an agency representative said.

“Things still haven’t been determined as of now,” the representative said.

The agency is also discussing whether to apply the special measures to athletes competing in the 2022 Beijing Winter Games.

“We have requested the Cabinet Secretariat to allow the special measures, but we have heard that it will be extremely difficult,” a senior official of the agency said.

The quarantine measure could create headaches for Japanese speedskaters who are currently overseas.

They are then supposed to return to Japan and head to Nagano for a qualifying trial from Dec. 27 to 30 for the Beijing Games.

But if they are required to isolate themselves for 14 days after returning from Canada, they may not be able to compete in Nagano.

The Japan Skating Federation said it is waiting for the government to make a decision on the matter.

A representative of the skating federation said earlier that it was asking the government to make exceptions to the entry ban on foreign nationals regarding the figure skating event.

“We are currently inquiring the government if foreign athletes can come to Japan,” the representative said on Nov. 30.

A lottery has already started for tickets to the long-awaited unification bout between WBA middleweight champion Ryota Murata and IBF title holder Gennady Golovkin scheduled for Dec. 29 in Saitama.

But Golovkin, from Kazakhstan, has yet to enter Japan.

(This article was written by Ryo Suganuma, Kogo Shioya and Takeshi Teruya.)