Tanaka out as university board chairman; home searched again 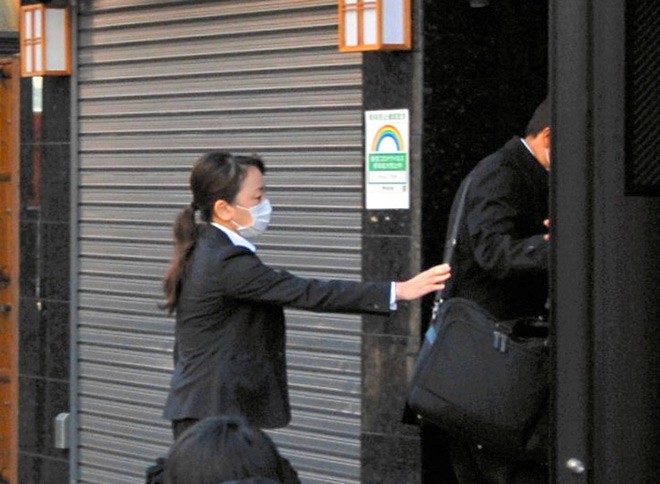 Prosecutors on Dec. 2 again searched the home of Hidetoshi Tanaka, the former Nihon University board chairman, but this time with the help of tax authorities.

Tanaka, 74, stepped down from the post on Dec. 1, following his arrest on suspicion of violating the income tax law. All 30 or so university board members, with the exception of one, have also submitted their resignations.

The Tokyo District Public Prosecutors Office and the Tokyo Regional Taxation Bureau targeted about 20 locations in the search.

Investigators entered Tanaka’s house in Tokyo’s Suginami Ward just before 9:30 a.m. The home was searched by prosecutors in September and October in a breach of trust investigation.

Tanaka was arrested on Nov. 29 on suspicion of avoiding payment of 53 million yen ($468,000) in income tax by concealing about 120 million yen from tax authorities.

That money is believed to have been provided through rebates and gifts in 2018 and 2020 from two suspects indicted in a breach of trust investigation and other business partners.

The two suspects are Tadao Inoguchi, 64, a former board member of the university, and Masami Yabumoto, 61, former chief of Osaka-based Kinshukai, a major medical corporation group.

During the earlier searches of Tanaka’s home, investigators found about 200 million yen in cash.

Bank wrapping paper for banknotes was also found, pointing investigators in the direction of where the cash was withdrawn from, sources said.

During questioning, Tanaka not only denied the tax evasion allegations but also said he never received money from the suspects, sources said.

Nihon University accepted Tanaka’s resignation as board chairman at an extraordinary board meeting on Dec. 1.

Naoto Kato, the university’s president who appears to be the only member left on the board, took over the additional post of board chairman.