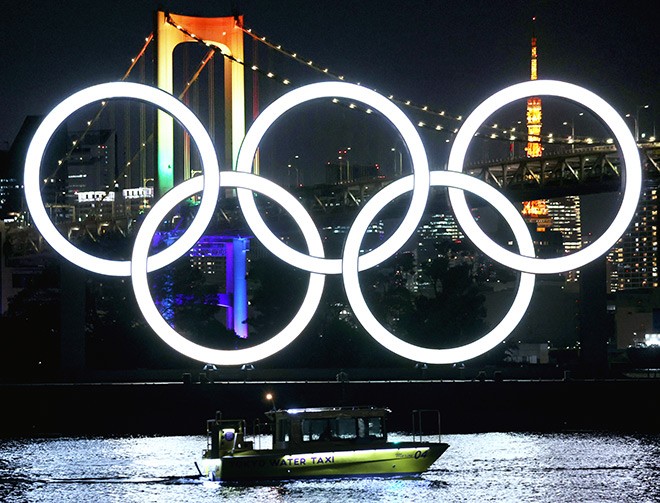 A final tally of costs associated with holding the Tokyo Olympics this summer is expected to show that taxpayers need not fret about being hit with additional levies.

But that good news is still offset by the fact that more than 1.6 trillion yen ($14 billion) has already been budgeted by the central and Tokyo metropolitan governments to put on the sporting events, more than double the initial government estimate when it began lobbying to hold the 2020 Games.

There were fears at one time that the authorities would be left with a revenue shortfall of about 90 billion yen due to the decision to bar spectators from Olympic and Paralympic events while the COVID-19 pandemic was raging.

It turns out the decision had a silver lining as not having spectators translated into fewer costs for security and infection-prevention measures at the venues.

A thorough audit had been made of various expenses incurred since the Games wound up, the sources said.

The decision to greatly reduce the number of Olympic-related guests from overseas as part of measures to deal with the COVID-19 crisis resulted in fewer expenses for their transportation and lodging.

When the government made its pitch in 2013 to bring the Olympics to Tokyo, it earmarked 734 billion yen in total costs.

By the end of 2019, that figure had ballooned to 1.35 trillion yen. Additional costs had to be tacked on after it was decided to delay holding the Games by a year. A total of 294 billion yen was added to cover infection-prevention steps and other expenses created by the delay.

Of the 1.644 trillion yen allotted, the metropolitan government is obliged to cover 717 billion yen. The central government has set aside 221 billion yen  and the organizing committee will handle the remaining 706 billion yen.