Panasonic to pay redress to family in ‘karoshi’ case 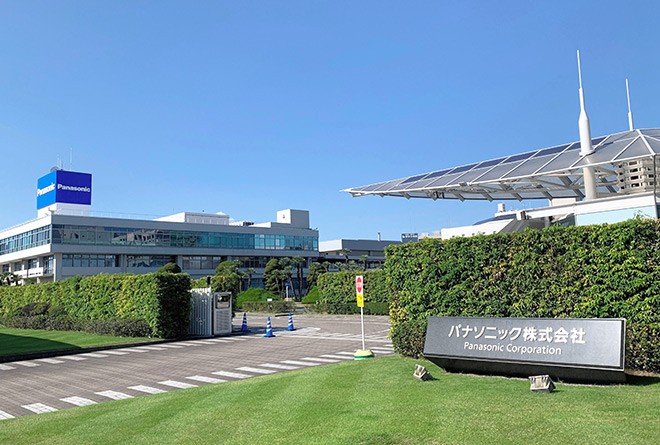 Admitting liability, Panasonic Corp. agreed to pay an undisclosed sum to the widow of a 43-year-old employee who committed suicide in 2019 after developing depression due to his grueling work hours.

In the agreement reached with the bereaved family on Dec. 6, Panasonic apologized for allowing its working environment to have such a tragic outcome. It also acknowledged the company had failed to recognize it was imposing such heavy workloads that employees felt obliged to take work home.

Labor experts said Panasonic’s acknowledgement of the hours the man had put in at home as legitimate overtime is highly unusual as such matters would normally be disputed in court.

Labor authorities ruled in favor of the bereaved family’s claim for workers’ compensation in March due to “karoshi,” or death from overwork, but found no evidence the company forced the man to work at home.

“The Panasonic case drives home the point that the labor authorities’ definition of work hours no longer reflects the reality of today’s workers,” said Tadashi Matsumaru, a lawyer representing the bereaved family.

The man worked at a Toyama factory of Panasonic affiliate Industrial Solutions in Tonami, Toyama Prefecture. He had the title of deputy section chief of the technology department.

He joined the factory in 2003 on a temporary basis and gained regular employee status in 2009. The man was transferred to the technology department from the manufacturing department in April 2019 following his promotion from assignment manager.

His new job involved significant change in the man’s daily workload. Even after toiling at the office after the workday was over, he still took a company computer home to try to finish his work assignments, according to relatives and the lawyer.

The employee took his life in October 2019.

His widow applied for workers’ compensation, and the labor ministry’s Labor Standards Inspection Office in Tonami ruled in March that her husband’s death was work-related, making the family eligible for compensation.

Labor authorities determined that the man fell into severe depression because of the tremendous pressure he faced following the job promotion. However, they decided the hours he had worked at home did not count as overtime.

“He did so of his own volition,” said a report on the issue. “Nor are there indications of the existence of implicit instructions” to work at home.

NOT THE FIRST CASE

Panasonic initiated its own investigation by examining the employee’s computer log to determine whether the man was forced to work even after he went home. As a result, it recognized that its liability extended beyond what the labor authorities had deemed as appropriate.

This case was not the first death at Panasonic to be ruled by labor authorities as work-related. In 2016, an employee in his 40s who also worked at a Panasonic factory in Tonami, committed suicide due to his long work hours.

Asked to comment on the latest case, a Panasonic representative said, “We will continue with our company-wide efforts to prevent a recurrence.”

The man’s widow said she suspects Panasonic’s corporate culture involves exerting silent pressure on its workers. She said her husband was the type of man who went out of his way to be recognized as a hard worker.

From April 2019, she noticed a sharp increase in her husband’s workload.

She recalled him griping in September, shortly before he took his life: “I can’t finish it. I’ve just got too much work to do.”

The woman described her husband as a good father who doted on his children and enjoyed playing soccer with them on weekends.

But after his promotion, he became too exhausted to show up for their soccer games, something he had always looked forward to before.

Panasonic’s offer of an apology and relief money came as she was preparing to take legal action to seek compensation for his death.

“I suspect that he was under silent pressure to finish up his work by taking it home,” the woman said. “I sincerely hope that his death will prompt the central government and society to review the way people work, including overtime that they have to do at home.”

A 2017 online survey by JTUC Research Institute for Advancement of Living Standards, a think tank affiliated with Rengo (Japanese Trade Union Confederation), showed that 30.9 percent of respondents said they must work even after going home.

Of them, one-third said they work overtime at home “constantly” and “often.”

The survey involved 2,000 individuals working in the private sector.

(This article was written by Yusuke Noda and Teruaki Sakamoto.)