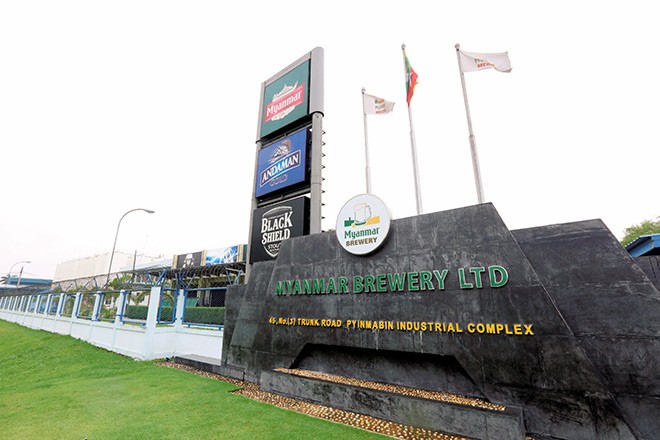 Kirin filed with the Singapore International Arbitration Center on Dec. 6 and announced the news the same day.

Kirin sought to end the joint venture after the February coup by the national military, but it has been unsuccessful. It is turning to third-party arbitration in hopes of finally resolving the matter.

“We continue to try to contribute to Myanmar’s economy and society through the beer business,” said Yoshinori Isozaki, the company president. “While we smoothly proceed with the arbitration procedures, we will take into the utmost consideration the lives and safety of local employees and their families, clients and customers at the time of ending the partnership."

Myanmar Brewery is jointly funded by Kirin, at 51 percent, while the rest comes from Myanmar Economic Holdings Ltd.

In November, the holdings company asked a local court to approve liquidating the Myanmar Brewery. But Kirin opposed the move because it plans to find a new investor to partner with after ending the joint venture.

The future of the brewery remains unclear, and Kirin could be forced to reconsider the project.

According to Kirin, it asked the arbitration center to resolve the dispute based on their joint venture contracts.