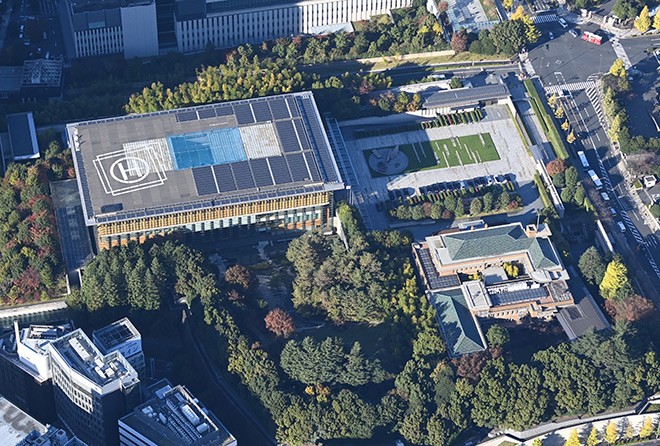 Prime Minister Fumio Kishida will break from his two predecessors and move into the official residence for the leader of Japan to become the first to live there in nine years, according to government sources.

The move is aimed at enhancing the government’s crisis management measures to quickly respond to an emergency such as a major earthquake.

The sources said Kishida will move out of the Lower House members' housing complex in Tokyo's Akasaka district as early as Dec. 11.

He will be the first prime minister to live at the official residence, located next to the prime minister’s office, since Yoshihiko Noda did so when he led the country from September 2011 to December 2012 under the then ruling Democratic Party of Japan.

Kishida’s two predecessors, Shinzo Abe and Yoshihide Suga, commuted to the prime minister’s office without moving into the official residence.

Abe lived at his private residence in Tokyo’s Tomigaya district, while Suga stayed at the Lower House members' housing complex.

However, police officers are needed to be dispatched to wherever the prime minister goes to ensure the security of the leader.

Opposition lawmakers have criticized Abe and Suga for choosing not to live at the official residence, saying the government lacks awareness about crisis management in responding to an emergency, including a major earthquake expected to strike the capital.