Man arrested on suspicion of assault in face mask altercation 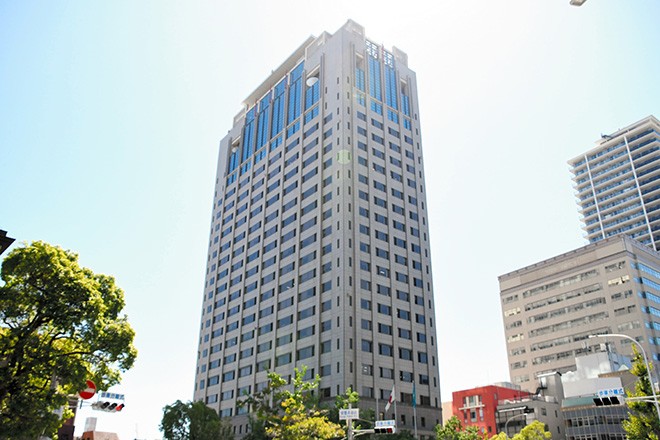 KOBE--Hyogo prefectural police said on Dec. 7 they have arrested a man on suspicion of seriously injuring an elderly pedestrian who chastised him for not wearing a mask.

Ryuta Watanabe, 25, a local transport business worker who resides in Kobe's Nagata Ward, is suspected of having thrown the 65-year-old victim to the ground, injuring the cervical spine in his neck, which led to the man being paralyzed from the waist down.

According to police, Watanabe went into a frenzy after he was confronted by the passer-by on the street who cautioned him for not wearing a mask in the city's Hyogo Ward at around 12:30 p.m. on May 31, 2020.

Watanabe then threw him to the ground in a parking lot and choked him.

Watanabe admitted to the allegation of toppling the man, police said.

But he was quoted by police as saying, “I do not really recall choking him.”

The two men did not know each other. Police investigated the matter by checking security camera footage.