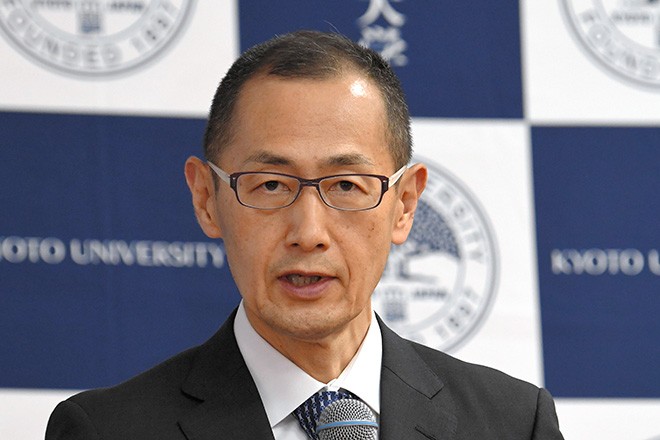 Nobel laureate Shinya Yamanaka will step down as director of Kyoto University’s Center for iPS Cell Research and Application (CiRA) by the end of March to “focus on my own research.”

Yamanaka, who won the Nobel Prize in Physiology or Medicine in 2012 for his groundbreaking research on iPS cells, will continue his studies as a professor at CiRA.

“In the past few years, I have wanted more and more to focus on my own research,” Yamanaka said in a statement released on Dec. 8. “As a basic researcher, I will do my best to contribute to the development of iPS cell research, medicine and biology.”

According to the university, Yamanaka was considering retiring at the end of his current term and recommended Takahashi as his successor at a meeting of the CiRA Faculty Council on Dec. 2.

Takahashi was elected the next director by a majority vote at the meeting.

“Using this (iPS cell) technology and other technologies, I will promote research and medical applications with CiRA faculty, staff and students to contribute to future medicine and life sciences,” Takahashi said in a statement issued on Dec. 8.

Yamanaka, now in his sixth term, has served as director of CiRA since it was established in 2010.

Takahashi’s term as director will start in April and continue until the end of March 2024.