Sources: Booster jabs to be moved up for eldercare facilities 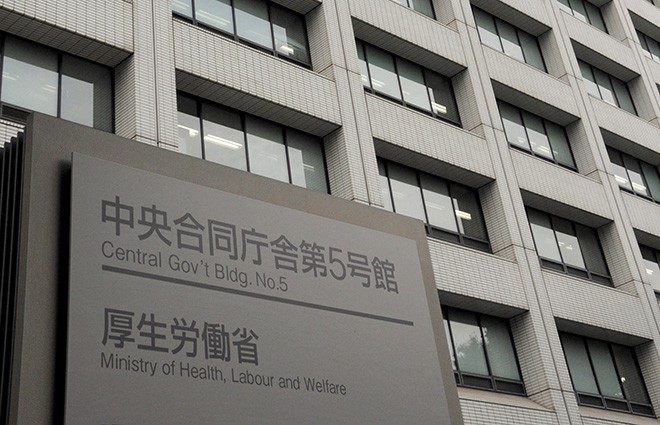 The central government will move up COVID-19 booster shots to staff and residents at facilities for the elderly, inpatients receiving long-term care and patients at psychiatric hospitals, according to sources.

It is expected to make the announcement soon and notify local governments of the decision, sources said.

The health ministry recommends that booster shots be given only to people who received their second shots at least eight months ago.

But as an exception to the rule, it is allowing the period to be shortened to six months for inpatients and staff at medical institutions hit by cluster infections.

The government decided to expand the six-month interval exception following Prime Minister Fumio Kishida’s recent pledge to move up the schedule for booster shots “as much as possible.”

But the government has not secured enough vaccine doses to apply the six-month wait period to everyone who has already received their second shots.

It was considering only allowing a priority group--those who are exposed to the risk of cluster infections and have a high risk of developing serious COVID-19 symptoms--to receive the booster shots six months after their second jabs, sources said.

The government currently has about 22 million doses of the Moderna vaccine in stock. It will set aside roughly 5 million of these for moving up the schedule for third shots.

It will also use leftover doses local municipalities have in their stocks.