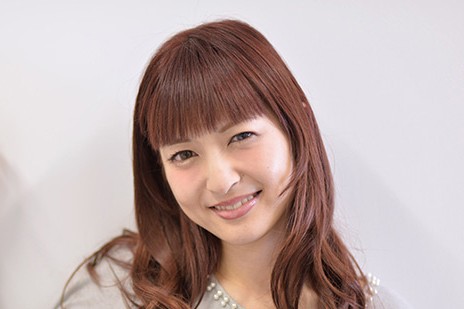 SAPPORO--Actress Sayaka Kanda died after falling from the high-rise hotel here where she was staying. Police have not ruled out suicide or foul play as possible causes of her Dec. 18 death, investigative sources said.

Kanda, 35, is the daughter of actor Masaki Kanda and singer Seiko Matsuda. She was found lying in an outdoor space on the 14th floor of the 22-story hotel in Chuo Ward and later confirmed dead in a hospital.

She made her acting debut in 2001. Kanda performed in many musicals and also was the voice actor for Anna in Disney’s 2014 hit anime “Frozen” when it was dubbed into Japanese.

Kanda’s office early Dec. 19 issuing a statement to confirm she died the previous evening at 9:40 p.m.

“It is with extreme sadness that we announce her death to her fans and those who have supported her,” the statement read. “We still are unable to accept her passing and trying to cope with it.”

Police officers discovered Kanda lying in pool of blood around 1 p.m. They were alerted by an individual associated with her.

She was staying in the hotel to appear in the musical “My Fair Lady” at the Sapporo Cultural Arts Theater in the city’s Chuo Ward.

She was supposed to play the role of Eliza Doolittle in the matinee performance that opened at noon on Dec. 18, but a substitute took over after she pulled out saying she felt unwell.

Sponsor Toho Co. announced Dec. 19 that performances for that day and the final one on Dec. 20 were canceled.