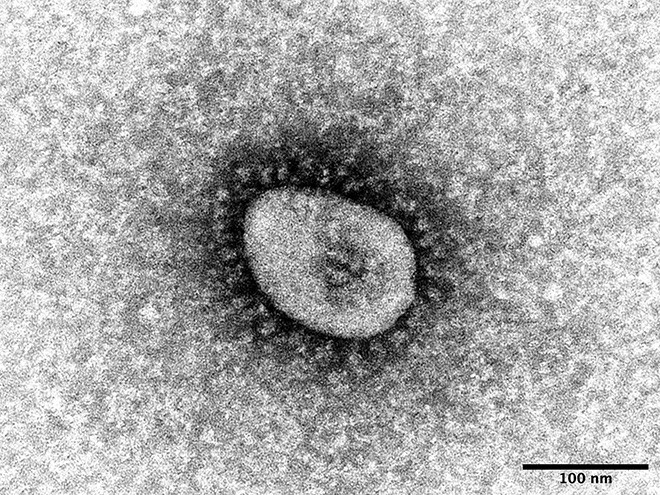 OSAKA—Three people in Osaka Prefecture who were confirmed infected with the Omicron variant represent Japan’s first community transmission of that strain of the novel coronavirus strain, Osaka Governor Hirofumi Yoshimura said on Dec. 22.

The three, all members of the same family, have no recent record of being overseas, and the source of their infections is unknown, the prefectural government said.

Another person in the prefecture, who recently visited Turkey, was also confirmed infected with the Omicron variant.

Although the central government has not confirmed if the three family members were infected through community transmission, Yoshimura made his judgment clear at the prefecture’s COVID-19 response committee meeting on Dec. 22.

He said the cases amounted to a community transmission, adding, “It is highly likely that (community infections of the Omicron variant) have occurred in other areas of the prefecture, too.”

According to the prefectural government, the three patients are a man and woman in their 30s and a preschool girl. They have already been hospitalized and are showing mild symptoms.

The fourth patient, a man in his 30s, arrived at Kansai International Airport from Turkey on Dec. 18. He was found to have been infected with the Omicron variant while staying in a hotel designated for people who have come in close contact with an Omicron patient.