Toyota to start service so drivers can keep cars longer 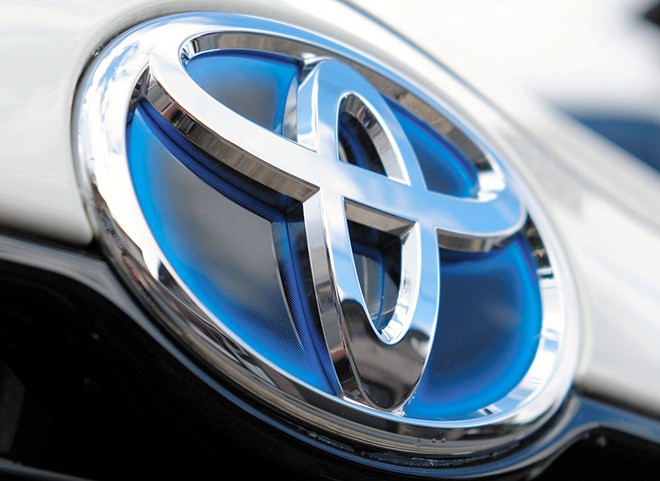 Toyota Motor Corp. will introduce a service next year that allows customers to keep their vehicles “up to date” with parts and software so they don’t have to replace them with new models so often.

The “Kinto Factory” service is being introduced in late January jointly with Kinto Corp., which provides car subscription services, the automaker said Dec. 21.

The system will allow users to install hardware and software updates aimed at assisting drivers when they are parking and changing lanes, among other things. Replacing damaged seats and steering wheels will no longer be a hassle.

It will apply to seven Toyota car models, including the Aqua, Prius, Alphard and Lexus NX.

The automaker will accept requests for the service on a dedicated website. Initially, it will be available at six Toyota car dealers in Tokyo and Hamamatsu, Shizuoka Prefecture.

However, it intends to gradually expand the service to more dealerships as well as increase the type of car models covered.

Customers will be able to subscribe to the service online in the future, Toyota added. It is also considering offering automobile software updates online and allow customers to customize various car functions.