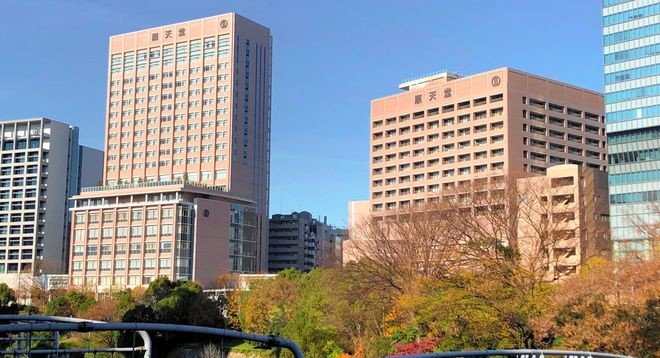 Researchers studying the causes and process of developing age-related health issues developed a vaccine to eliminate cells in the human body that are believed to trigger arterial sclerosis and other diseases.

The team led by a professor from Juntendo University in Tokyo said the effects of the vaccine were confirmed through experiments using mice.

“Most disorders that elderly patients tend to develop can be targeted (by the vaccine),” said Toru Minamino, a professor of cardiovascular internal medicine at the university’s graduate school.

In the course of their study, the researchers found that diseases associated with aging and obesity are triggered and progress when senescent cells accumulate in internal organs, blood vessels and other parts of the body that result in chronic inflammation.

The team detected a protein frequently found in senescent cells on the surface on the vascular endothelium, or inner lining of blood vessels, in the human body. They also discovered that elderly mice as well as those suffering from arterial sclerosis have a larger amount of the protein in their blood vessels and visceral fat.

When team members put the rodents on a special diet to fatten them up and eradicated the protein with a drug, they found that obesity-derived symptoms, such as arterial sclerosis and glucose metabolism disorder, improved.

The mice that grew fat on the special diet and were administered with the vaccine no longer had the senescent cells and their glucose metabolism disorder was significantly eased. The vaccine also proved beneficial in mice with arterial sclerosis.

The vaccine also inhibited the encroachment of age-related frailty and extended the lives of progeria mice that normally die much younger.

“It (the vaccine) is expected to prove helpful to deal with not only arterial sclerosis and diabetes but also a rare disorder called progeria, Alzheimer’s disease, which is known to be alleviated by removing senescent cells, pulmonary fibrosis, osteoarthritis of the knee joint, and other conditions,” said Minamino.

The team’s findings were published in the online edition of the journal Nature Aging.