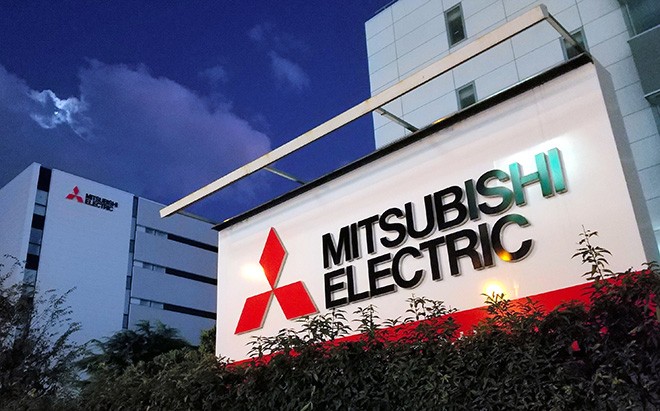 Officials at Mitsubishi Electric Corp. admitted to more cases of faulty inspection data from its domestic plants on Dec. 23 as it announced disciplinary measures against 12 current and former executives.

A panel of outside lawyers looking into the various allegations held a news conference on Dec. 23 to disclose its findings.

Hiroshi Kimeda, the panel chairman, said that superiors had interfered with the panel's questionnaires sent out to employees to gauge what they knew.

"The interference is a major problem and we issued a stern warning," Kimeda said.

He explained that having a number of superiors ask staff what they wrote in the questionnaires was indicative of the inward-looking corporate culture at Mitsubishi Electric and said, "it will not be easy to correct."

Reports of faked testing data have plagued the company since June and led to the resignation of Masaki Sakuyama as company chairman in October. In July, Takeshi Sugiyama resigned as head of Mitsubishi Electric.

Company brass said 12 current and former executives will face disciplinary measures, including current President Kei Uruma, who must return half his salary for four months.

Sakuyama and Sugiyama will also be disciplined. A governance review committee made up of outside lawyers said the two former executives bore an “extremely heavy” amount of responsibility for not adequately dealing with the first reports about problematic testing procedures.

The six former executives will be asked to voluntarily return part of their remuneration.

New revelations about faulty testing data also emerged at the company’s plant in Fukuyama, Hiroshima Prefecture, along with the disclosure of a design error in emergency generators manufactured at the company’s Nagasaki plant that led them to malfunction.