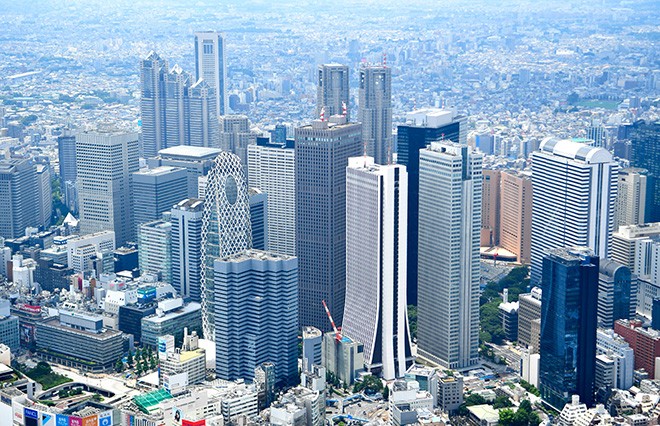 Okinawa prefectural authorities on Dec. 28 confirmed the first community spread of the Omicron variant of the novel coronavirus in a Naha resident in his 60s who has been vaccinated twice and had not traveled overseas recently.

The man developed a fever and began displaying other symptoms on Dec. 20, and saw a doctor. His infection was confirmed Dec. 28 after genomic screening, officials said.

The Omicron variant has spread rapidly at U.S. bases in the prefecture. But this is the first time for prefectural officials to confirm a community transmission as they are unable to track the route of infection.

Officials also said a woman in her 40s who lives in the Okinawan city of Tomigusuku and works at the Kadena Air Base in the prefecture was confirmed the same day to be infected with the Omicron variant.

Seven of them involved individuals with ties to Camp Hansen, where the infection cluster now totals 277 patients.

According to prefectural officials, the seven-day average of new cases per 100,000 population in the prefecture over the week through Dec. 28 came to 8.75, the largest in the nation.

Meanwhile, the number of new COVID-19 cases has risen in Osaka Prefecture.

Prefecture-wide, 51 new COVID-19 cases were confirmed Dec. 28. It was the first time for the prefectural daily tally to exceed 50 since Nov. 11, when 64 new cases were logged.

In Tokyo, metropolitan government on Dec. 28 reported 46 fresh COVID-19 cases, eight more than on Tuesday of the previous week.

It was the first time for the capital’s daily tally to exceed 45 since Oct. 16, when 65 new cases were logged.

The latest figure in Tokyo marked the 11th consecutive day for the daily count to rise from the same day of the preceding week.

The seven-day average of new cases in the capital over the week through Dec. 28 came to 39.7, an increase of 47 percent from the previous week, according to officials.

Authorities in Tokyo also confirmed the death from COVID-19 of a patient in his 60s.

The number of patients in Tokyo deemed to be in a serious condition and requiring ventilators or other breathing apparatus stood at two, the same as the previous day.