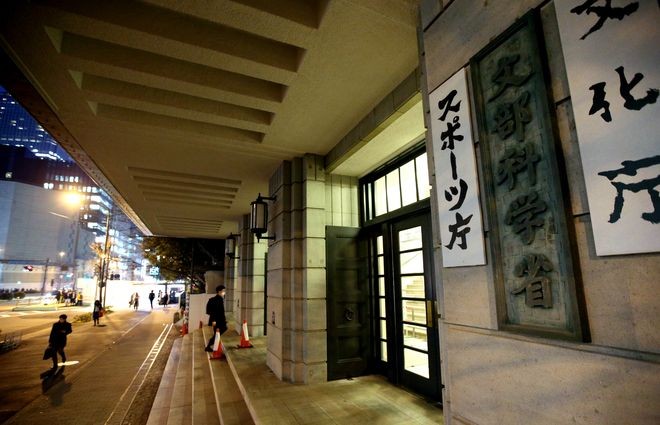 The education ministry has drafted legal guidelines that strengthen the requirements for reinstating teachers who have sexually abused children.

For example, the draft guidelines, released on Dec. 22, require offending teachers to show “proof” of rehabilitation and that they pose a very low risk of recidivism when they apply to obtain a teaching license again.

The guidelines will be formally approved in February and take effect in April, according to the ministry’s plan.

The ministry initially considered amending the Education Personnel Certification Law to bar disgraced teachers from being relicensed for an indefinite period of time.

But it dropped the plan because such measures could clash with the freedom of choosing occupations under the Constitution and other legal stipulations.

Instead, some lawmakers proposed a new law to tighten screening of applicants for relicensing. The bill passed the Diet in May 2021.

Currently, schoolteachers whose teaching credentials were rescinded for sexually molesting children can be relicensed automatically only if they apply at least three years after revocation of their licenses.

Under the new law, which is scheduled to take effect in April, however, they must obtain approval of prefectural education boards based on the state of the offender’s rehabilitation and other circumstances.

The law also states that an examination board should be set up to seek expert opinions on whether to accept each relicensing request.

The draft guidelines specify that it is “appropriate” to reject relicensing applications if there are any signs that applicants might offend again.

In addition, the applicants must present a medical certificate from a doctor or other written proof of the “high probability” that they will not sexually abuse children again. Such proof could be attendance records at a rehabilitation program or a parents’ petition calling for reinstatement of the disgraced teacher.

In principle, unanimous approval by members of the examination board will be required for reinstatement, according to the guidelines.

The document says disgraced teachers should not be relicensed if their past sexual abuse was “highly pernicious,” including repeated offenses, taking advantage of their professional positions or relationships of trust, and telling their victims to stay quiet on the matter.

Applications should also be denied when the possibility cannot be ruled out that contact with schoolchildren may trigger a repeat of sexual violence, even if the applicant has had no record of sexual abuse over a long period of time.

The guidelines also add details to the new law’s calls for the creation of a database of schoolteachers with records of obscene acts against children.

The guidelines specify that such records should be kept for at least 40 years and include the names of the perpetrators who lost their teaching credentials as well as their punishments. Such information would make the database more useful in recruitment processes.

The database will enter operations in April 2023.

The guidelines also say that sexually abusive schoolteachers should not be allowed to resign without punishment, and cover-ups by managers and education boards will be subject to punishments.

(This article was written by Jun Miura and Tomomi Abe.)