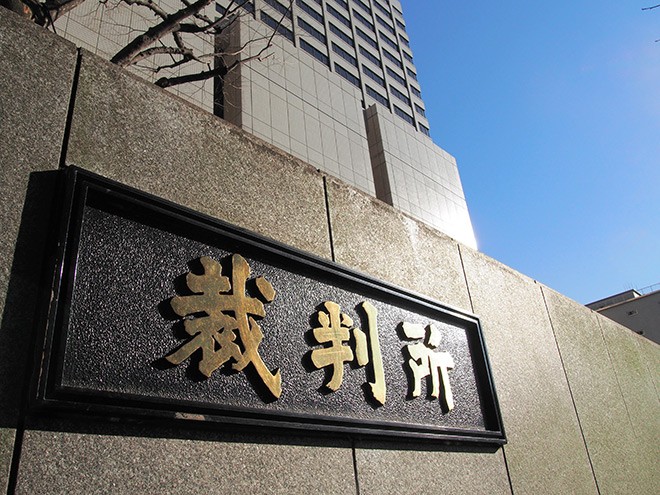 A YouTuber wants courts to recognize that any defamation attack against the virtual character in her videos constitutes a violation of her rights as a real person.

The woman began working as a virtual YouTuber in 2019, using a girl character to sing and talk to viewers. The woman herself never appears on the channel, which has gained several hundreds of thousands of registered users.

But in 2020, another virtual YouTuber described the woman’s girl avatar as a bully. That contention spread over the internet, leading some to call on the woman to quit her channel and to hang herself.

About 10,000 critical messages were posted.

The woman said she became so distraught that she has not posted a new video to her channel in more than a year.

She eventually filed a lawsuit with the Tokyo District Court seeking disclosure of the name of the individual who first posted the bullying claim.

She said she intends to take further legal action if the real name of the individual is divulged.

The woman reported on the internet on Dec. 30 that she had filed the lawsuit.

She said that when she was a child, her mother died, and she had no other family she could depend on. Her activity as a virtual YouTuber was not only a source of income but also a place where she felt comfortable, she said.

She always felt encouraged by the positive messages posted by her fans.

“Even defamation of my avatar character has hurt me and turned my life upside down,” she told The Asahi Shimbun.

“There are many people in real society who know about the woman’s activities as a virtual YouTuber, so her personal honor has been violated,” the woman’s lawyer, Kazuhito Ozawa, said.

Google, which operates YouTube, does not intend to disclose the requested information.

“We believe that viewers in general do not believe the facts presented during communications in the virtual world,” an official said.