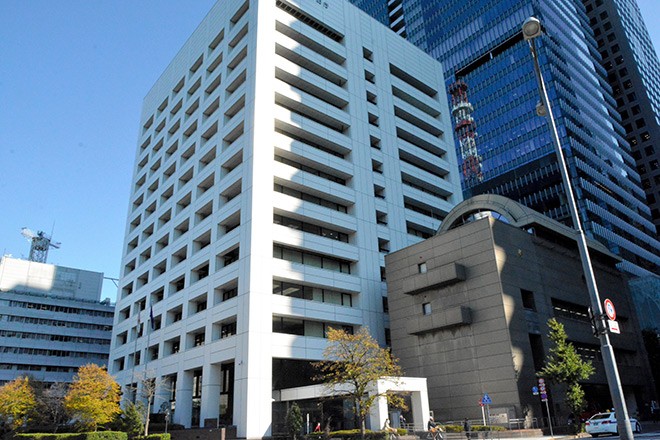 Four women in their 80s died in Tokyo after choking on “mochi” sticky rice cakes, which are traditionally eaten at the start of the New Year, Tokyo’s Fire Department said.

They were among 16 mochi-eaters who were rushed to hospitals on Jan. 1 and Jan. 2 in Tokyo, excluding the city of Inagi and islands under the metropolitan government’s jurisdiction.

Eleven of those hospitalized were in their 80s, four in their 90s or older, and one person under 40.

One of the fatalities was an 88-year-old woman in Machida on the outskirts of central Tokyo, who ate “ozoni” rice cake soup at her home on the morning of Jan. 1. She was taken to a hospital after choking and pronounced dead later.

His family managed to dislodge the rice cake by slapping his back based on instructions given by an emergency responder at the Fire Department while an ambulance rushed to the scene.

The man’s life is not in danger, according to the department.