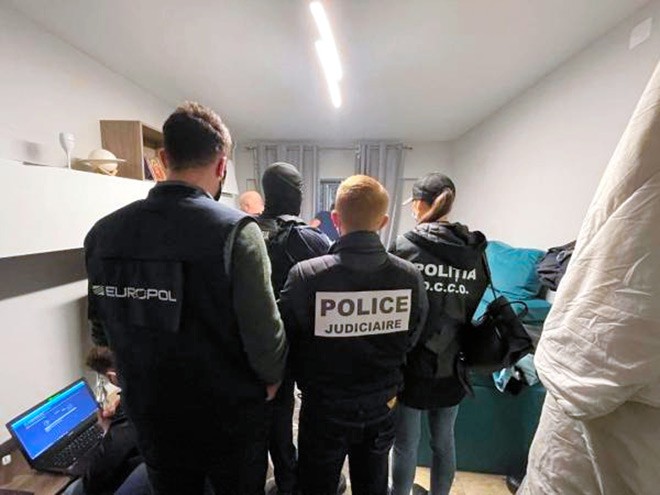 The National Police Agency will establish a cyber department in spring that will enhance Japan’s role in joint international operations against cybercriminals.

The new NPA department will include a planning section, an investigation section, an information technology analysis section as well as a 200-member squad that will actively participate in cross-border operations.

Japan has taken part in several international operations against cybercrimes, but it has been slow in joining recent large-scale investigations.

For example, the European Police Office (Europol) led an operation against “Emotet” malware, searched the base of the hackers and dismantled the computer virus network in January 2021.

Although the malware caused damage in Japan, Tokyo “was not invited” to join the operation, a source said.

Mutual investigative assistance is needed for cybercrimes that cause damage in Japan and use servers abroad.

But arranging such cooperation often takes too much time. Cooperation may also be denied if a state-level agent is involved in an attack against critical infrastructure.

In the United States and many European countries, a national organization handles cybercrime investigations.

However, in Japan, prefectural police conduct the actual investigations while the NPA handles adjustments and procedures for international mutual assistance.

An NPA panel of experts recently drafted a report that said a new cyber squad should be at the front end of international investigations.

The squad will be given the authority to investigate, make arrests and seize assets. The NPA in fiscal 2022 is also expected to dispatch to Europe a liaison official specializing in cybercrime for international operations.

“We can build a relationship based on trust if we have more smooth mutual assistance in investigations,” a senior NPA official said. “Through that, we will be able to participate in joint operations in a quick and efficient manner.”

Japan has joined such international efforts in the past.

In 2014, about 1 million computer terminals were affected by a virus called “Game Over Zeus” and used for illegal money transfers.

The NPA joined the international operation against the criminals and removed the virus from computers in Japan, sources said.

Each country responded to calls from the International Criminal Police Organization (ICPO) to participate in the countermeasures.