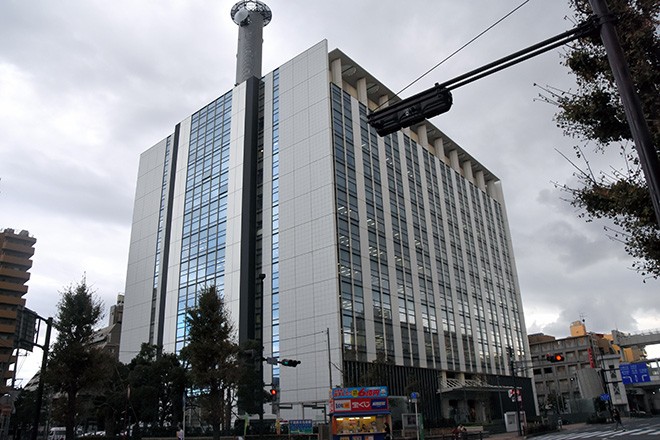 CHIBA--Prefectural police here announced the arrest Jan. 5 of a man whom they said stole nearly 100 million yen ($862,400) in cash in a single day from ATMs in the course of his work performing routine maintenance on the machines.

The suspect, Keita Kakugawa, 33, told investigators he needed the money to bet on boat races.

Kakugawa, a resident of Ichihara in Chiba Prefecture, worked for Sohgo Security Services Co., a leading security company also known as ALSOK. The company dismissed him late last year after the theft came to light.

Police said they suspect he stole more money from cash machines than the initial figure given.

Officers at the Kashiwa station of the prefectural police accused Kakugawa of stealing 95.98 million yen from cash machines at six locations in Chiba, including the branches of financial institutions, between 10:10 a.m. and 4:50 p.m. on Oct. 28, 2021.

At the time, he worked at ALSOK’s branch in Chiba Prefecture and was responsible for maintenance tasks that included cleaning and inspecting cash machines. On each occasion, while working on his own, Kakugawa is believed to have stolen between 8 million yen and 29 million yen.

ALSOK mounted an internal investigation after it discovered a discrepancy in the amount of cash an ATM was supposed to contain.

Kakugawa admitted to the theft, a company representative said.

At that point, ALSOK contacted the police. Kakugawa was fired in November.

“We sincerely apologize to those concerned,” the company spokesman said. “As we take this issue very seriously, everyone at the company is determined to make every effort together to restore confidence and prevent a recurrence.”

(This article was written by Mayuri Ito and Akiko Tada.)