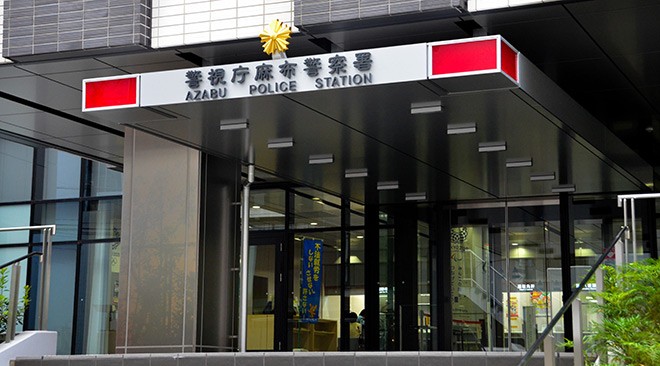 A Tokyo woman in her 80s fell victim to a scam involving a phone call from a fake family member in distress and was bilked of gold bullion worth about 30 million yen ($261,000) and 600,000 yen in cash, according to police.

The woman, who lives in Minato Ward, received a call from a man who identified himself as her son around 11 p.m. on Jan. 7, according to Tokyo's Metropolitan Police Department.

The man knew her son’s name and profession, police said on Jan. 12, quoting the woman.

“I cannot withdraw money because I have lost a bag containing a 'hanko' seal and other items,” the caller was quoted as saying. “Could you lend me some money?”

She believed the caller and mentioned that she keeps gold bullion at her home.

About an hour and half later, a young man showed up at her door, saying he was from the office her son works at.

She gave the young man the bullion and cash “for him” as she was instructed by the caller whom she had on the line.

But when she called her real son about an hour later, she realized it was a fraud and that the 4 kilograms of bullion and cash were actually stolen.

Police urged residents to hang up the phone immediately when an individual who claims to be a relative calls asking for money and then call the number of that relative to confirm the identity of the caller.