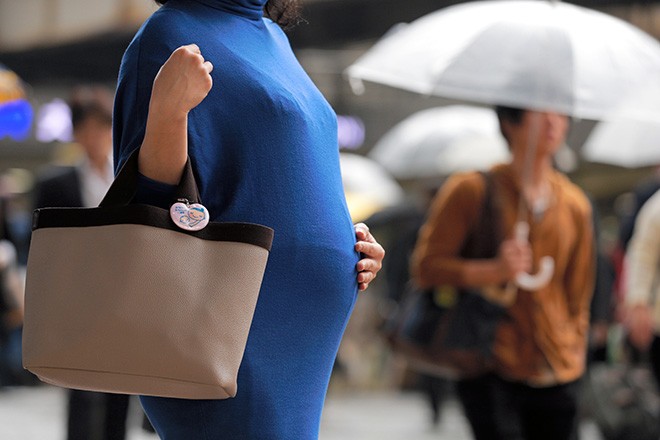 Pregnant women are more prone to develop serious COVID-19 complications than patients who are not pregnant, researchers found.

Their study, the largest in Japan to focus on pregnant women with the novel coronavirus, covered 4,000 or so patients aged between 15 and 44 who were admitted to hospitals from January 2020 to April 2021.

The study found that many pregnant women with moderate to severe symptoms had underlying health issues, such as diabetes, or were in the second or later trimester of pregnancy.

The team compared 187 expectant mothers with 935 women who were not pregnant but in a similar condition with regard to health and other issues, except for the matter of pregnancy.

Researchers found that 18 pregnant women, or 9.6 percent, developed moderate-to-severe symptoms. This contrasted with 46 women who were not carrying a child, or 4.9 percent, who displayed the same symptoms.

One pregnant woman died, as did three who were not pregnant. They respectively represented 0.4 percent and 0.1 percent of the totals.

Of the 254 patients, 224 women had mild symptoms and 30 suffered from moderate-to-severe symptoms.

“We found that pregnant women are more likely to suffer more severe symptoms,” said Kensuke Shoji, who is attached to the infectious disease service at the NCCHD. “Many pregnant women become infected through family members, so I urge expectant mothers and their kin to be particularly careful in this regard.”

The study involved data collected prior to the spread of the Delta or Omicron variant infections. The results will help create a database to research the impact of virus variants, Shoji said.